The Chicago City Council Meets today, giving us a good opportunity to recap a couple of recent issues:

– Following an extensive report in Chicago magazine about crime data manipulation within the city’s police department and a city inspector general finding that the department significantly underreported assault cases, two resolutions have been introduced to require testimony on the issue from Police Superintendent Garry McCarthy.

As we reported earlier this month, one resolution has the signatures of six alderman and the other has sixteen signatures. 44th ward Alderman Tom Tunney was not signed on to either resolution as of May 1st.

That may be changing, according to Tunney aide Erin Duffy: “Alderman Tunney will formally ask to be added as a sponsor of the resolution at the time of the Committee hearing,” she told us. “He has already reached out to Alderman [Scott] Waguespack and asked to be a co-sponsor.”

Our 19th police district is prominently featured in the second installment of the Chicago report.

– The proposal to require businesses that unlock cell phones to provide the Chicago Police Department with phone identification numbers as well as the customers’ IDs passed at April’s City Council meeting. While the ordinance has already taken effect, the police department and city business affairs office have not figured out the logistics. 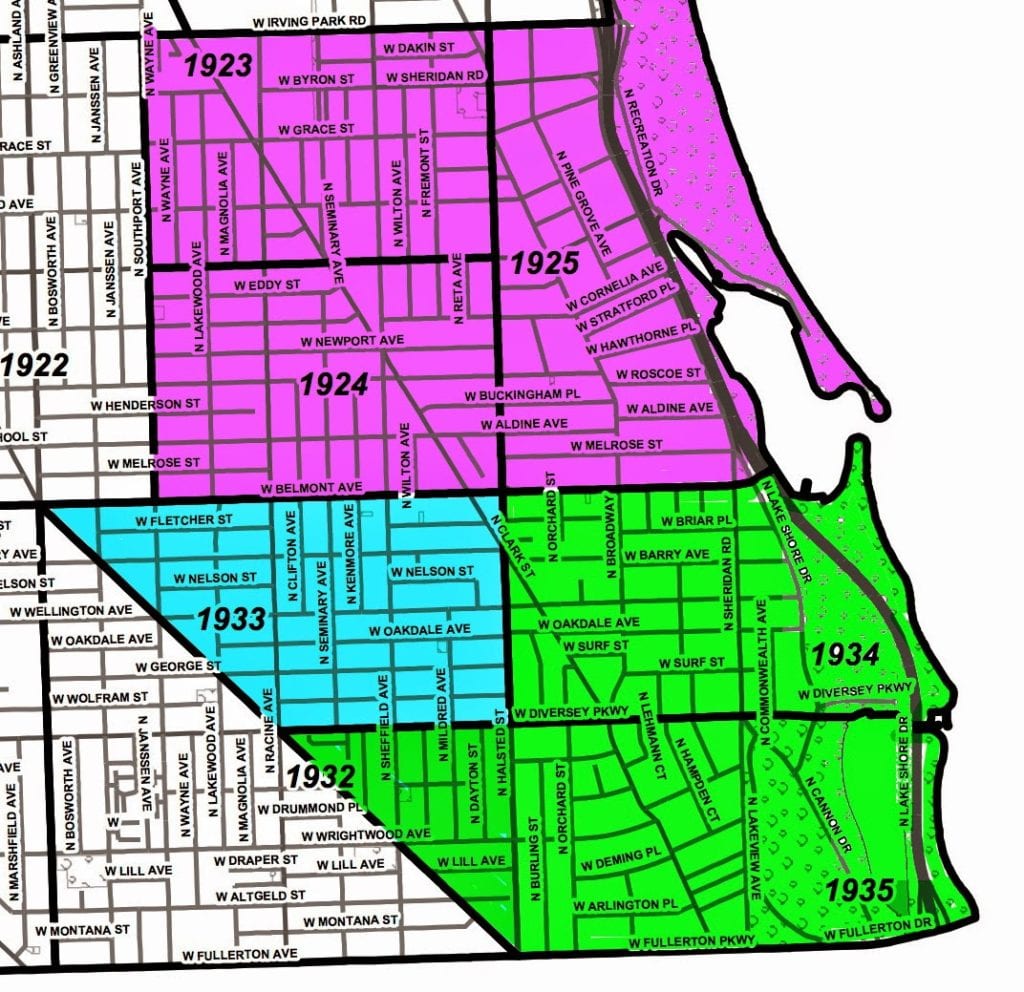