A Lincoln Park man has been charged with three attacks on women in which the victims were hit in their heads with a heavy object, described as a “brick or chunk of concrete” by officers after one incident.. 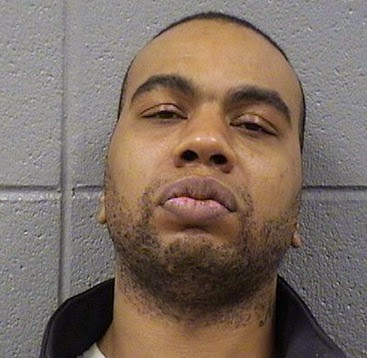 DNAInfo Chicago reports that 30-year-old Kevin Jones of Lincoln Park is charged with three counts of aggravated battery and is held on $400,000 bond.

Jones was arrested on Saturday after hitting a third woman in the head near a CHA retirement center in the 2600 block of Sheffield, which is also listed as Jones’ home address. Police apprehend Jones after a short foot chase.

Now, why would a 30-year-old be living in senior housing?