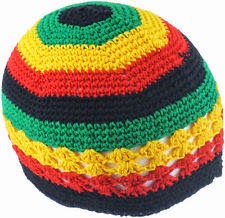 An apparently homeless man reached into a car and snatched the driver’s purse near the 7-Eleven at Broadway and Waveland on Saturday.

The victim was in the strip mall parking lot when the offender—described as male, black, in his 40’s with long braids or dreads, a green and yellow “Jamaican-like” knit cap, dark green jacket, and noticeable body odor—reached into the vehicle and stole the purse from next to her.

Recorded as a purse snatching in case HX256129.