Two would-be robbers scurried away empty-handed this morning after a Boystown resident fought back upon realizing that their firearm was actually a BB gun. 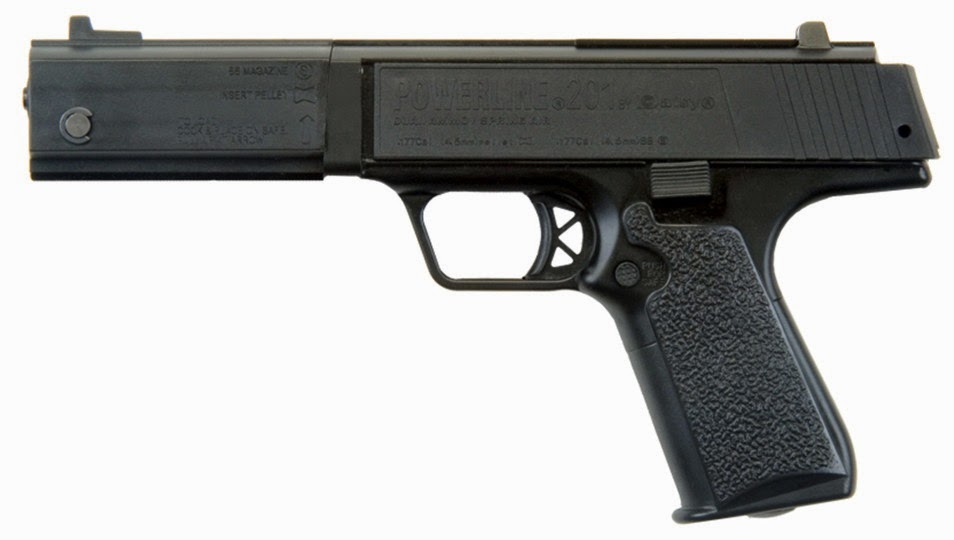 The offenders approached the man in his garage between Buckingham and Roscoe, just east of Halsted at 12:05AM and attempted to rob or carjack him.

After the victim got a good look at the black plastic pistol, though, the fight was on and both bandits fled east toward Halsted Street, police say.

The offenders are described as two black males in their late teens or early 20’s. One was about 6-feet tall with a medium build, wearing a gray and red hoodie. The other was 5’8″ tall, 150 pounds, and wore a dark hoodie with dark pants. They have not been located.

Another robbery attempt fell flat in the nearby Buena Park neighborhood yesterday morning. In that case, a woman captured and detained the offender who tried to steal her phone. That feat was made a bit easier by the fact that the robber is only 11 years old. He was taken to the station for processing.