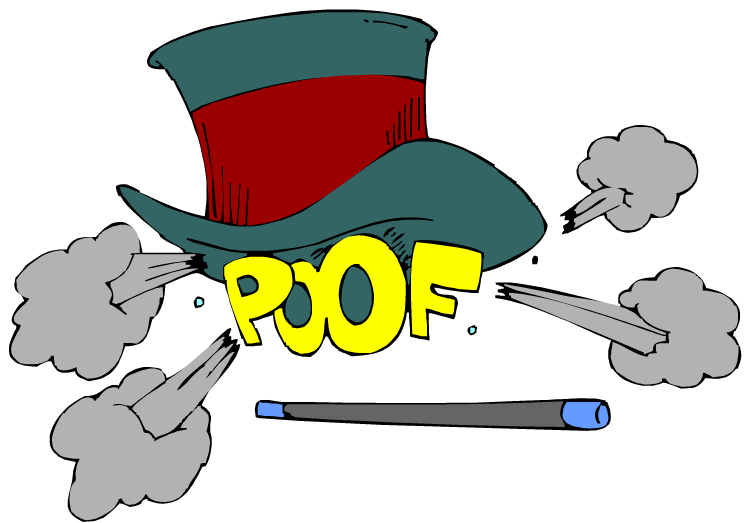 Multiple callers reported the shots. Officers found the shell casings and the people who were targeted.

But there is no police report for the May 25th shots fired incident across from Wrigley Field.

And the shooting will not be counted in the police department’s crime statistics because if there is no police report, the crime does not count.

A police source has informed us that the victims in the incident—8 people in a van that officers stopped on School Street—included at least two admitted Latin Kings from Little Village.

The clock tower at 3600 Recreation Drive and the area around Montrose Beach are popular hangouts for gangbangers.