UPDATE JUNE 20: Two arrests have been made and one suspect remains at large in the beating and robbery.

The unadulterated bullshit that consumes Belmont Avenue between Halsted and Seminary continued unabated overnight, culminating in the discovery of a robbery victim lying in the street under the Belmont L tracks.

But no one has been taken to the edge of death yet, so the city will continue its annual abandonment of the street for now.

Among the 911 calls received from that short stretch of street overnight were:

Then, at 4:20AM, a police department prisoner transfer officer found a robbery victim down, bleeding from the head in the middle of Belmont under the L tracks. The 34-year-old man was transported to Illinois Masonic Medical Center. CPD case HX306826. 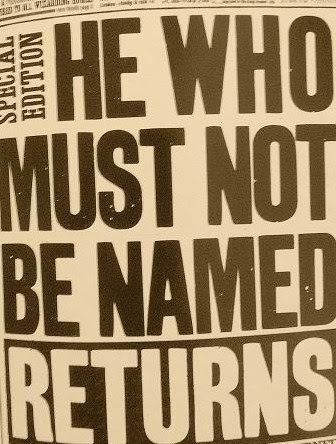 Want to see a circus? Go to a CAPS meeting and ask the people at the front of the room who you need to contact in order to get proper police coverage brought back to our area. You will be met with a table of blank stares and non-answers.

Nobody wants to name names. As recently as yesterday, Alderman Tom Tunney—who has mastered the art of staring blankly into space when troubling questions are asked—ignored a version of the “who should I contact” question on his Facebook page.

Don’t worry, the alderman says, he knows Belmont and Sheffield is a problem spot, he’s asking conveniently-unnamed people to fix that.