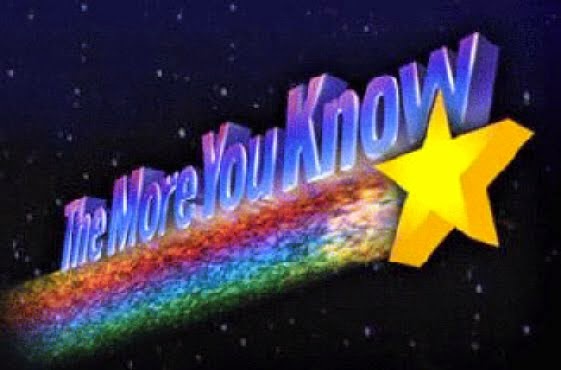 When most of us moved to this neighborhood we knew about the pre-existing conditions that come with living in a nightlife district.

A little thumpy bass from the club down the street and the enthusiastic drunks screaming as they walk home at closing time come with the territory.

Things have changed in recent years.

Now, car parties set up on the streets as groups gather around, drinking “juice,” blasting music, and literally dancing in the streets. The 800 to 1100 blocks of Belmont are a whole different beast.

But there’s really not much that the police can do about these “peace disturbances” unless someone is willing to step up and sign a complaint.

“When I first came on [the police force] in 1985 you could arrest an individual for being intoxicated [on] the public way under the disorderly conduct act,” 19th district police Commander Elias Voulgaris told us, “Now of course you cannot.”

And when it comes to the often-anonymous complaints about street disturbances, cops can do little but roll by slowly and scowl.

“A police officer’s peace cannot be disturbed,” the commander said, “otherwise we could lock up individuals for screaming, yelling…If a citizen’s peace is disturbed…we would need a signed complaint” to make an arrest.