2:48AM Friday – A Wrigleyville resident calls 911 with the description of a suspicious man who ran up to him at Eddy and Seminary, but then turned and ran off in another direction. The caller felt that the man may have been considering a robbery.

3:04AM Friday – A convenience store clerk flags down police to point out a woman’s purse that has been dumped near Clark and Barry. Officers inventoried the purse, which may have been stolen.

3:34AM Friday – A man passes along some info to police: two strangers asked to borrow a cigarette in the parking lot of a convenience store near Broadway and Waveland. The man quickly drove off when the strangers subsequently attempted to get into his car. 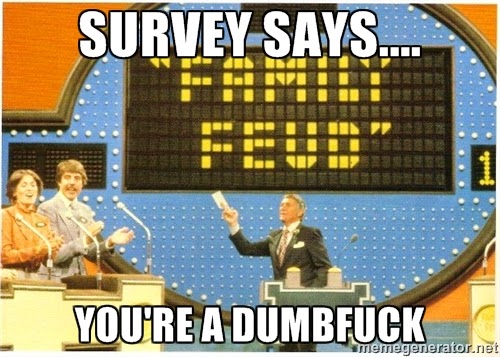 Now, for the slow learner:

2:57AM Friday — A man walks up to an “entertainment detail” officer at Halsted and Roscoe to report that a stranger asked to borrow his phone and subsequently stole it.

Officers stopped a few suspects at Belmont and Sheffield, but no arrests were made.

The victim was given a ride to his nearby Lake View home so he could do no further harm to himself, others, or innocent electronics…at least for a while.