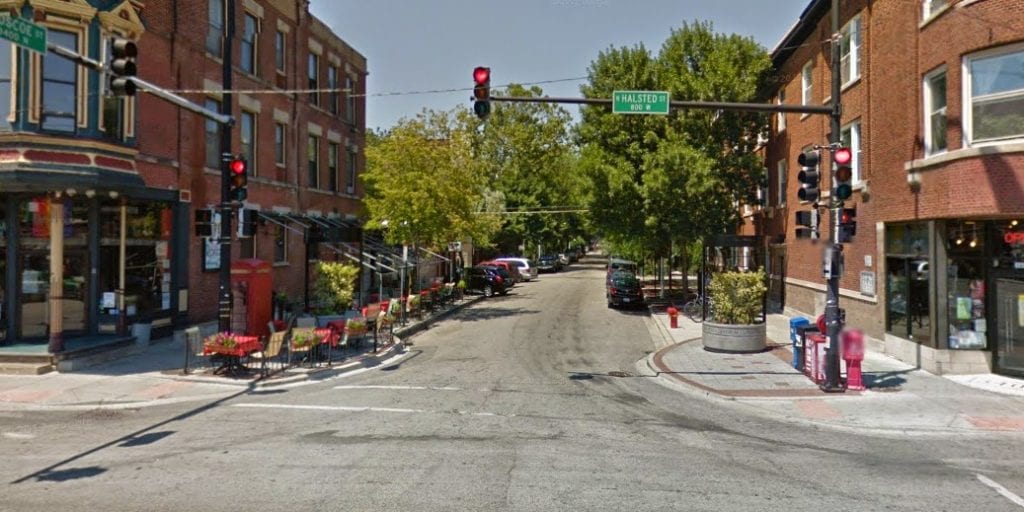 A Boystown bar employee was struck in the back of the head and robbed of his wallet near Roscoe and Halsted this morning.

This is at least the second report of a robbery victim being clubbed in the head this week.

Today’s victim called police from the nearby 7-Eleven store shortly before 5 o’clock. He told police that the offender was male, black, and wore an orange or red hoodie in the attack, which took place about a block west on Roscoe Street.

Today’s attack is recorded as an aggravated robbery with a dangerous weapon in CPD case HX320498.

Another man was knocked unconscious and robbed in front of multiple witnesses at Belmont and Sheffield early Sunday morning. The victim in that case was unable to recall any details of the attack.