Is our police district understaffed? Let’s see if there are any clues in this weekend’s operations…

Dispatcher: I sure got a lot of [units with only one officer] for a Friday night.
Unknown: They need to hire more people.
Dispatcher: Tell me about it.
… 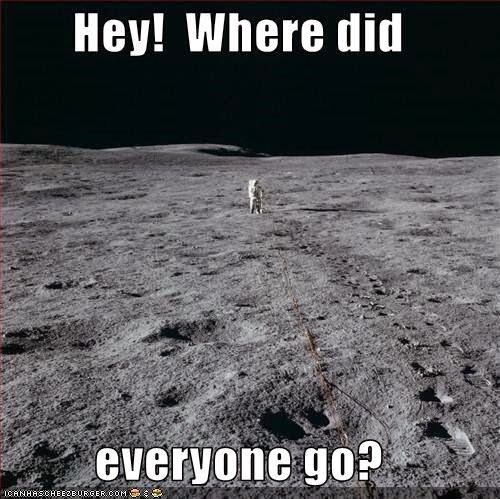 There will be only one sergeant tonight.

Four of the district’s fifteen cars did not operate in our “entertainment” district last night.

1911, 1921, and 1931 were out of commission. Those beats are along the Chicago River on the west end of our district. Beat 1935, which protects northeast Lincoln Park was actually assigned to a paddy wagon. Obviously, they were busy transporting prisoners all night rather than patrolling the neighborhood—especially since other paddy wagon did not operate.