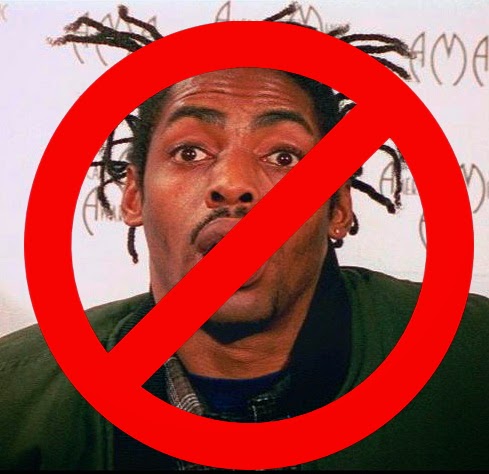 A woman was robbed at gunpoint as she spoke with her mother on the phone while walking home from a 7-Eleven store in nearby Lakeview this morning.

Police were called to the area of Belmont and Lakewood at 1:30AM after the mother realized what was happening and dialed 911.

The victim said two male offenders approached her near Lakewood and Fletcher, produced a handgun, and took her beige shoulder bag and Samsung phone. They fled eastbound on Fletcher. 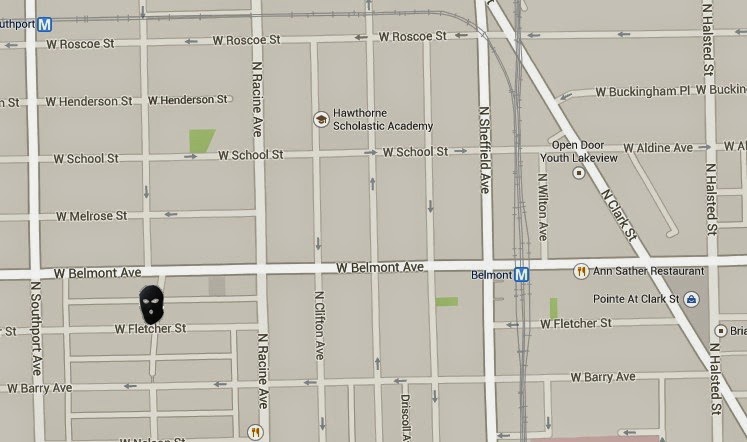 Minutes later, one of the woman’s credit cards was used at a gas station near North Avenue and Elston by the offenders who drove westbound on North Avenue in a newer model white SUV.

Another robbery was reported around 3:15AM Sunday in nearby Lakeview.

In that case, a victim was strong-arm robbed near Barry and Wolcott by a black male and a black male dressed as a female. They fled the scene in a silver 4-door vehicle.