Check out our full run-down on this past weekend as Pride Parade organizers and police aim to control Belmont next weekend.
Here are a few less serious reports from last weekend:
Saturday, 4:30AM – An off-duty Michigan State Trooper calls 911 because someone has taken his shirt and won’t give it back at Hydrate nightclub on Halsted Street. The trooper should be thankful that he could not be found by arriving Chicago police officers. 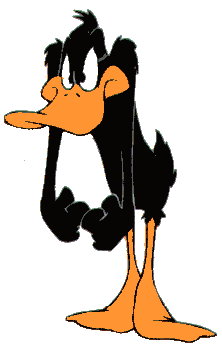 Sunday, 9:16AM – There’s a person down in the doorway to Marshall’s at Halsted and Briar. “A couple of people are standing there, poking him with a stick.”

Saturday, 3:10PM – Witnesses report that a “Hispanic family is wading in the pond” near the Peggy Notebaert Nature Museum. “They have nets and they’re stealing ducks.”