Unbelieveable. The story of the “Grunge rocker” who allegedly launched a one-man crime spree around Clark and Diversey this week keeps getting weirder.

After being admitted to Illinois Masonic Medical Center this morning for an “evaluation,” the man who has allegedly stolen tip jars and signage, thrown coffee on a security guard, and broken car windows with a baseball bat did the nearly-impossible.

He escaped from Illinois Masonic.

Officers searched area streets and two possible residences for the man without success.

Illinois Masonic describes him as male, white, in his 30’s, with long blonde dreadlocks and painted fingernails. He may be nude or in a hospital gown. 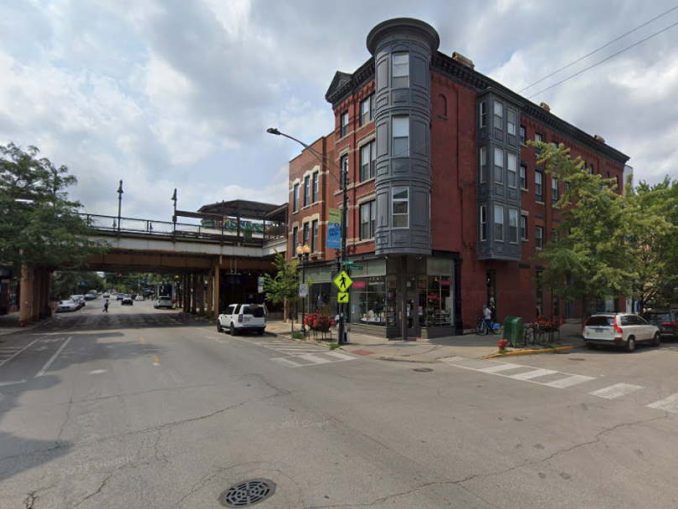