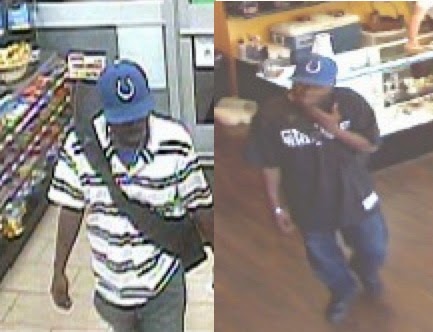 The armed robberies of a Belmont Avenue sex shop and a Clark Street smoke shop are believed to be connected to a series of similar hold-ups in Bucktown, Chicago police say.

An alert issued by the department on Friday afternoon includes images of the suspects and a their get-away car.

In all of the incidents, one or two men have entered a small retail store, pulled a handgun, and announced a robbery. One of the men wore an Indianapolis Colts hat at least twice.

In addition to the two robberies in our area, detectives believe the men are responsible for the following hold-ups: 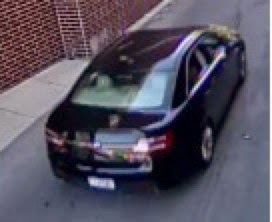