See our first set of Pride then & now here. 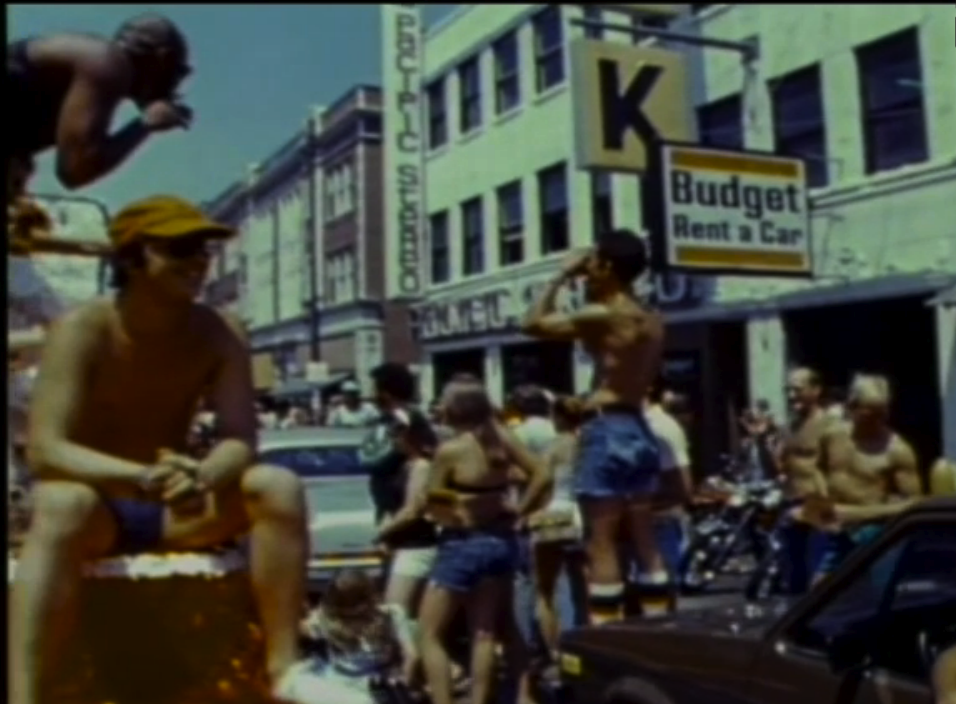 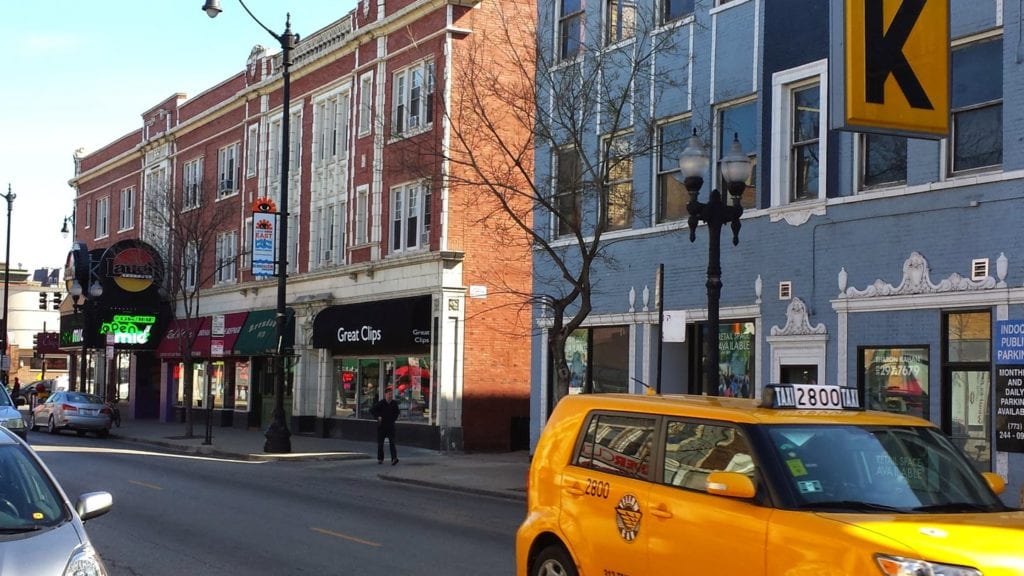 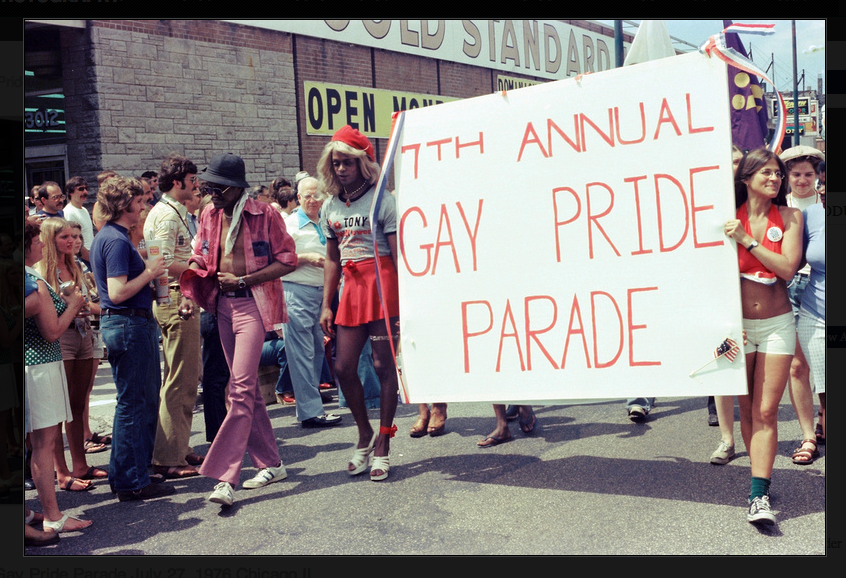 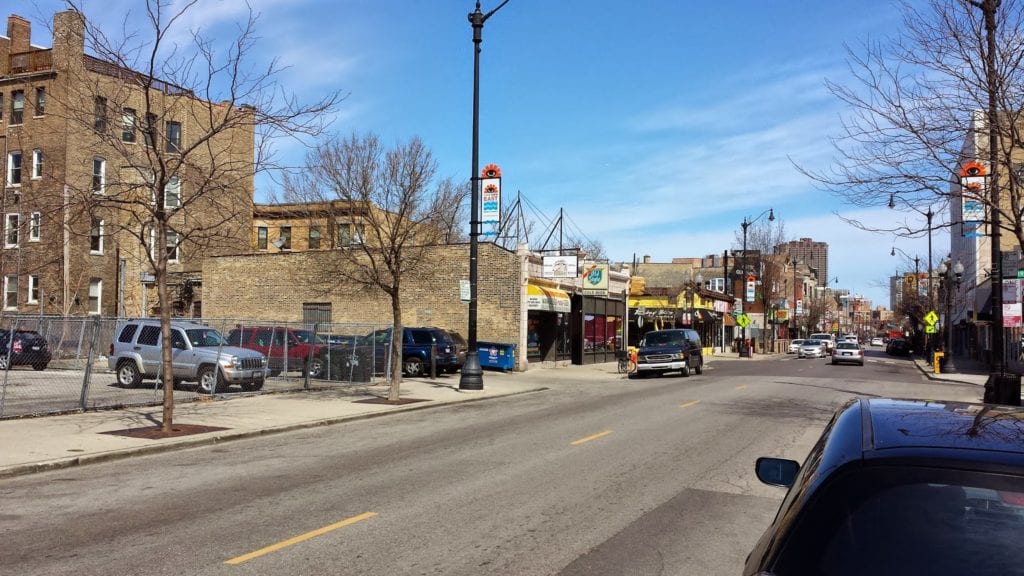 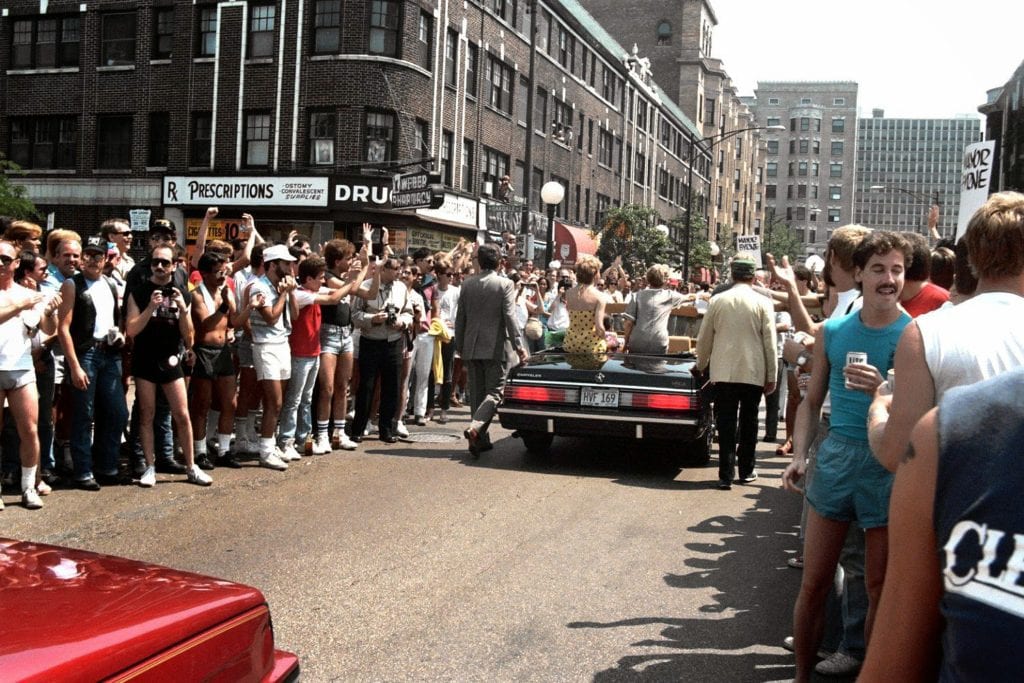 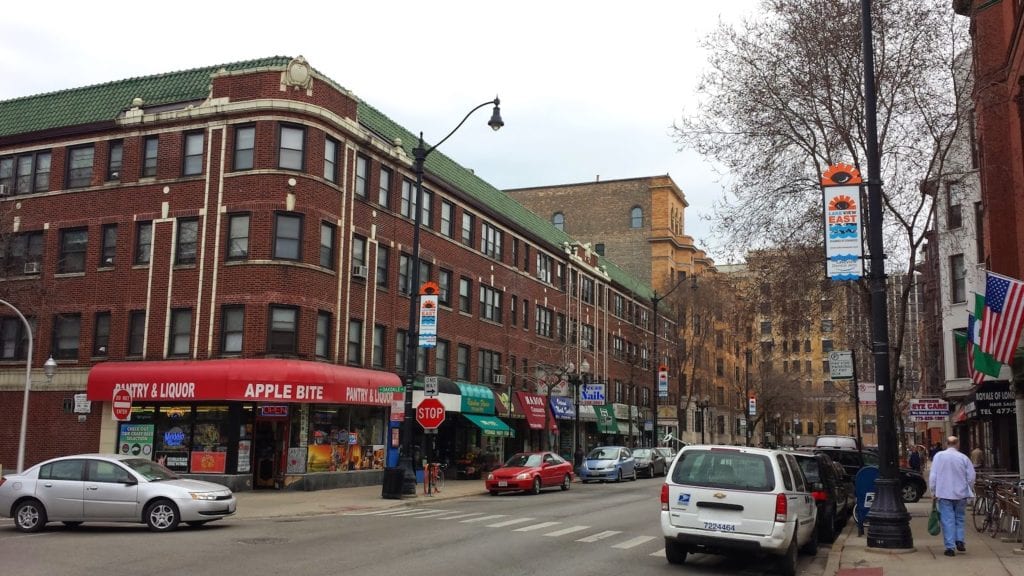 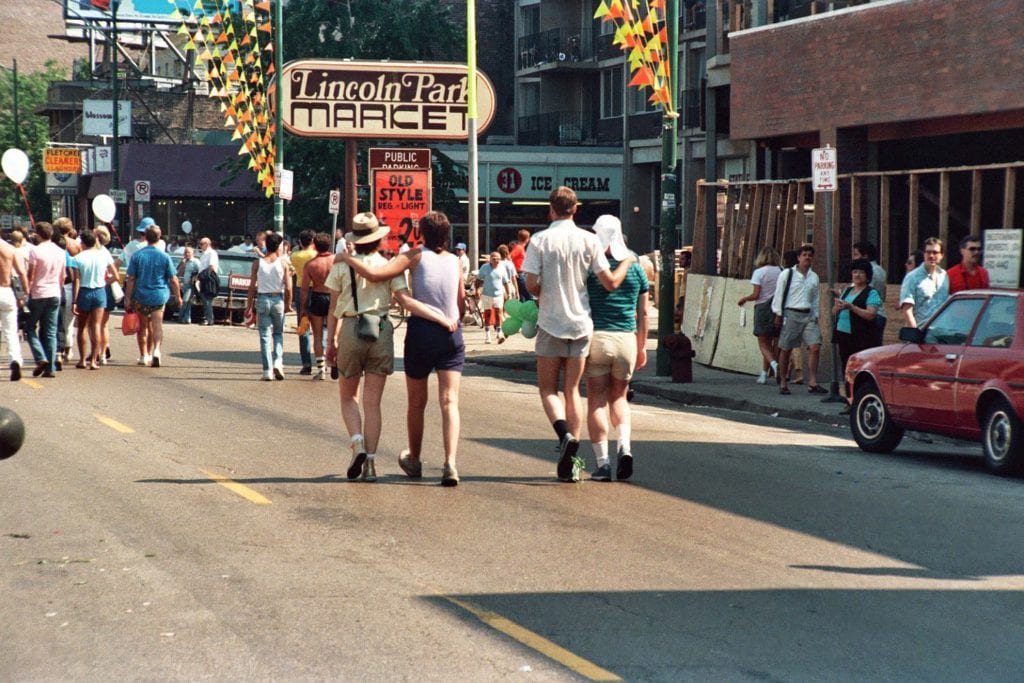 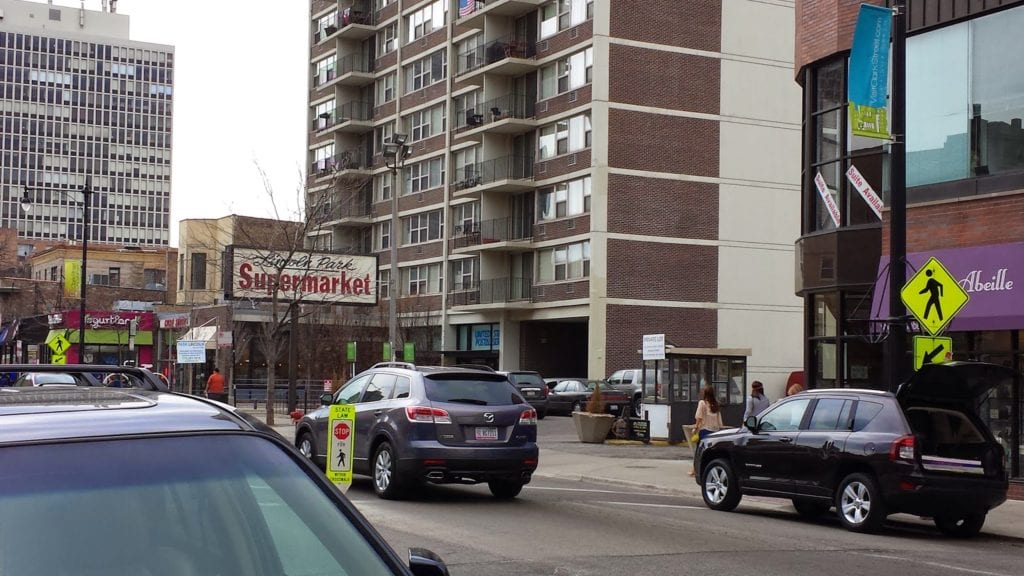 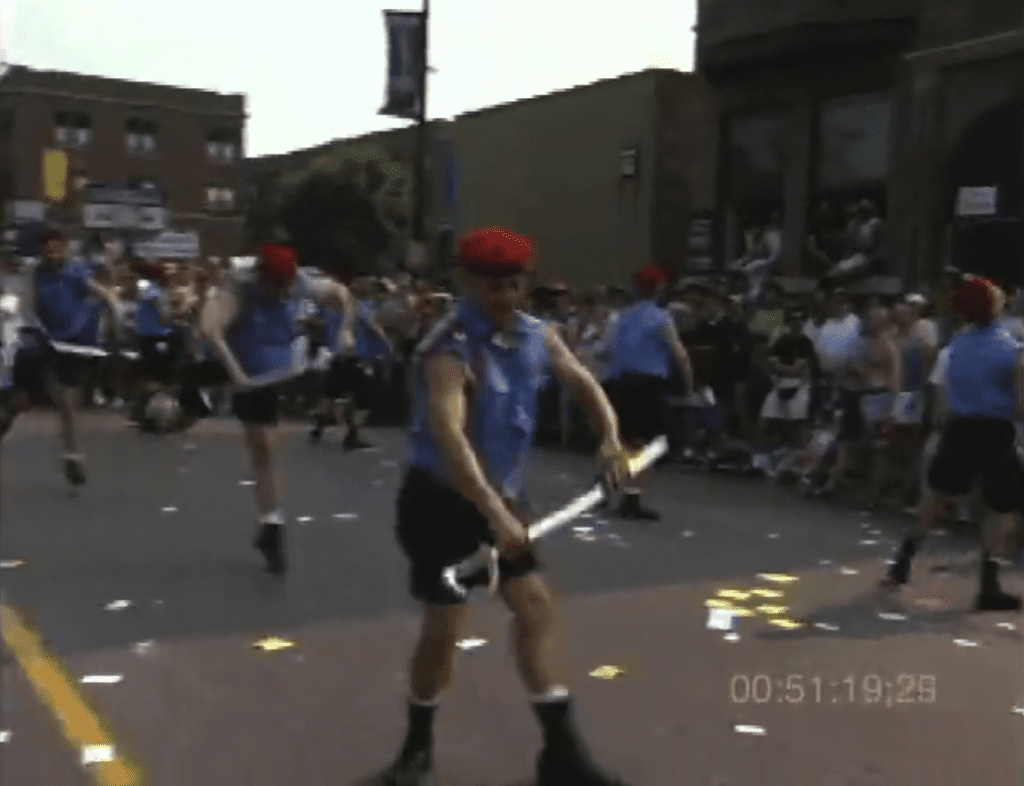 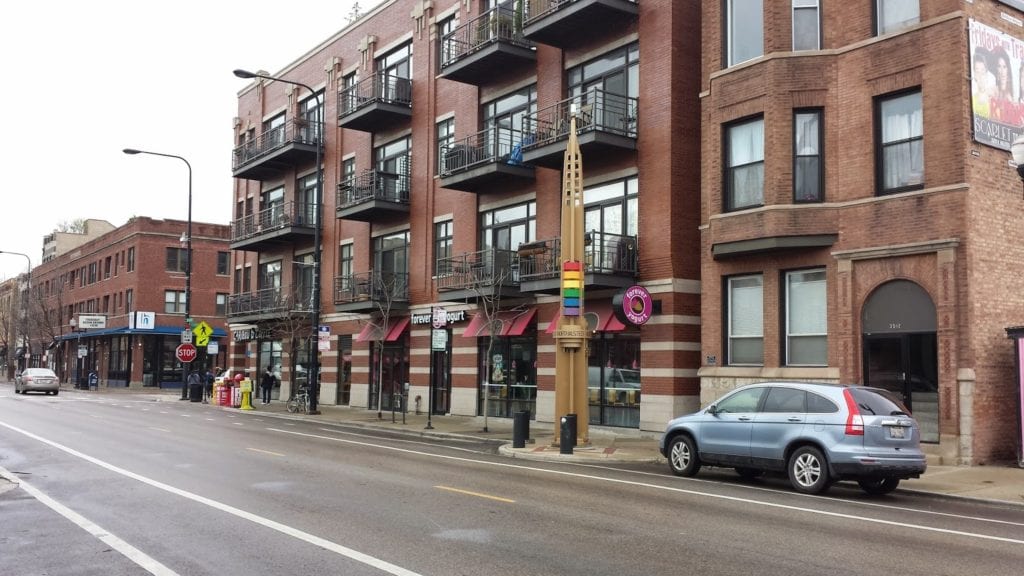 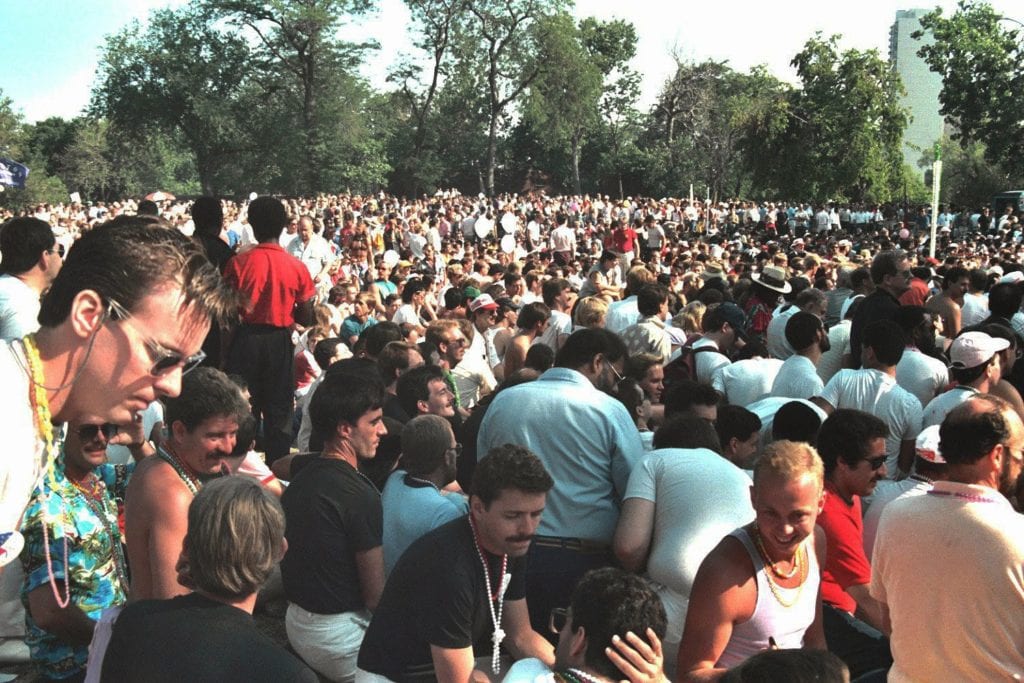 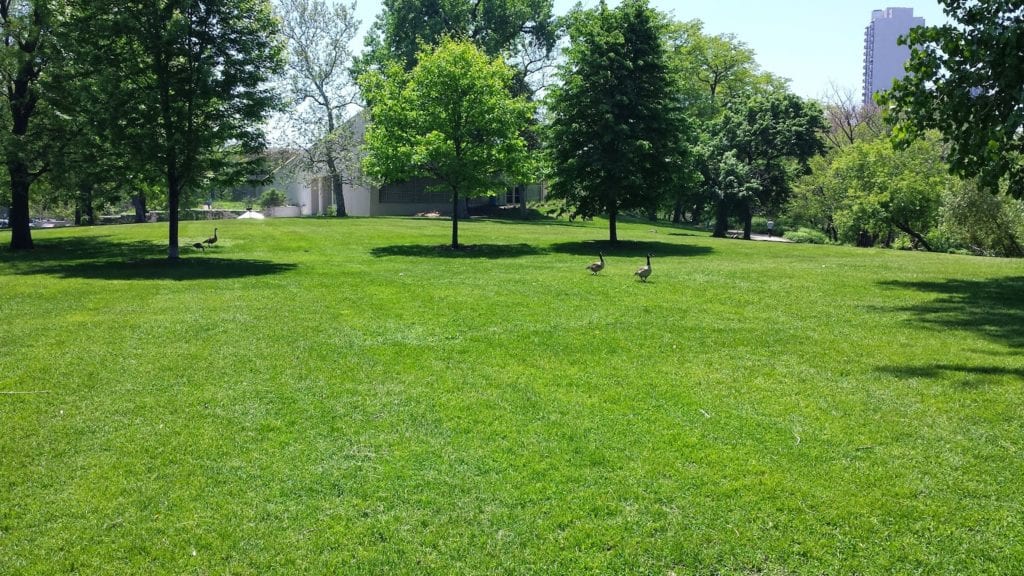