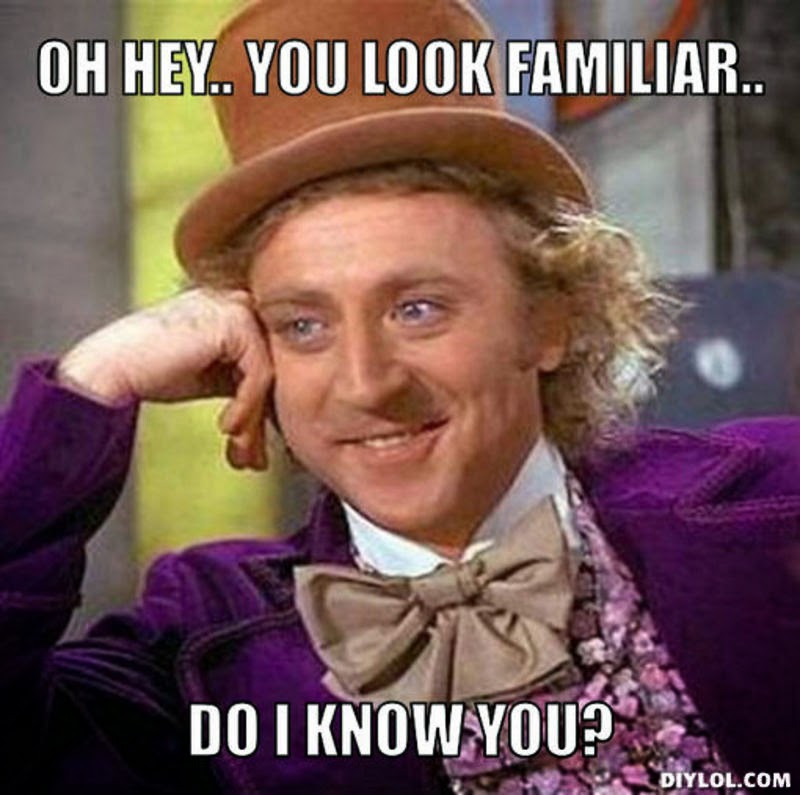 A man who got on a CTA train at the Sheridan L stop last night ran into his attackers again at the Addison CTA station as he made his way home from filing the police report!

The victim reported that he chased after the three thieves following the theft, only to wind up getting punched in the face.

After searching the area around Sheridan, officers drove the victim to the 19th district station at 850 W Addison, filed a report, and sent the man on his way around 12:30AM.

Moments later and one block away, the victim saw all three of his attackers exit the south stairwell of the Addison Red Line station. He asked a CTA employee to dial 911.

Officers were unable to find the offenders when they arrived at Addison, but they did give the victim a ride home, thereby preventing a three-peat. CPD case number is HX342846.