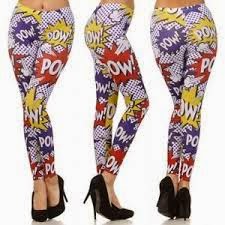 A shoplifting crew rolled $3,000 worth of clothing out of the Belmont Avenue American Apparel store yesterday evening, rolled the racks up Wilton Avenue, loaded it all into a black Ford that was occupied by a baby, and sped off. No one is in custody.

Other witnesses said no racks were used, but the offenders loaded large bags with merchandise and ran up Wilton, bowling over an employee in the process.

The heist succeeded despite the fact that the store is five doors east of the Belmont Red Line, which was flooded with rush hour activity as the theft took place around 6:30 last night.

Police officers who reviewed photographs describe the offenders as:

They were last seen heading westbound on Belmont.