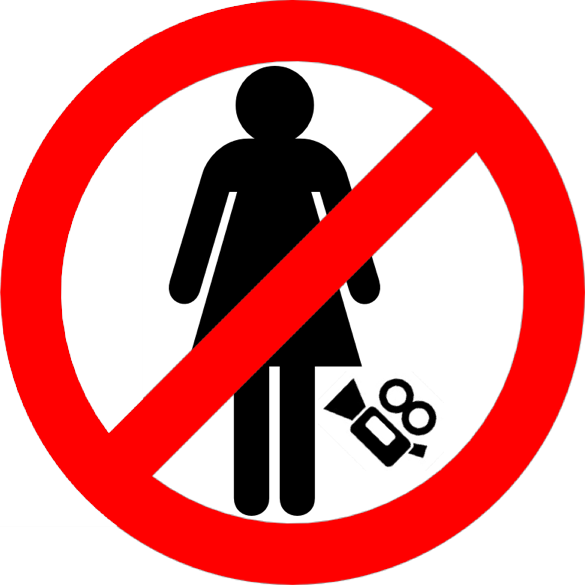 Chicago Police arrested a man after he was allegedly caught filming an “upskirt” video on a Red Line train moments before the start of last night’s Cub’s game.

Officers arrived at the Addison station shortly before 7 o’clock after multiple callers reported that citizens were holding the man who allegedly filmed up at least one woman’s private areas with a camera hidden in a black plastic bag.

The man was busted after a victim who boarded at Belmont Avenue noticed that his hand was getting a little closer to her nether regions than she thought to be appropriate.

As the train approached Addison, the woman noticed a camera lens and screamed out, prompting bystanders to detain the offender. The victim subsequently told her story on Reddit, calling the offender “a weakling and a total wimp about getting caught.”

An arrest was quickly made, but it is not yet clear how many women were victimized before the voyeuristic videographer got caught.

The case is logged as unauthorized videotaping in CPD case HX356096.

City data released early this morning reveals yet another previously-unreported robbery on  Belmont Avenue. A victim was strong arm robbed outside of the Belmont CTA station at 12:30AM last Wednesday morning, according to the city. No arrest has been made in the matter, which is recorded in CPD case HX346969.

Lighter Side: Suspect Description of The Week