A 32-year-old man is in serious condition at Illinois Masonic Medical Center after suffering a severe beating on the Halsted Strip early this morning. Three women, all in their early 20’s, are in custody.

Witnesses called police shortly after midnight Thursday to report a group of at least six people “fighting” in the Gerber Collision & Glass parking lot near Halsted and Newport.

Officers arrived quickly and summoned an ambulance for the man while other officers stopped suspects near the Chicago Diner.

Police do not yet know the motive for the crime. A source tells CWB that one of the offenders was seen going through the victim’s pockets and another one of the three resisted arrest and threatened to kill police officers.

CWB is withholding the suspects’ names until charges are finalized. In custody are:

The primary incident is recorded as an aggravated battery with hands/feet/fists causing great bodily harm in CPD case HX367473.

A 22-year-old man was taken to Illinois Masonic Medical Center for treatment after he was beaten and robbed by two attackers near Halsted and Cornelia around 4:45 this morning.

The offenders are described as two black males, one wearing a dark blue shirt and the other a striped blue shirt. They were last seen running eastbound on Cornelia from Halsted. 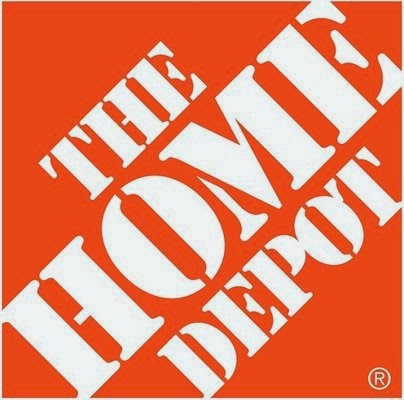 Robbed At Gunpoint Inside Home Depot

This morning, an employee was robbed at gunpoint inside the Home Depot, 2655 N. Halsted, about two blocks from the intersection where Smith staged a ridiculous police roll call to “send a message” to criminals on July 16.

Police were called to the home improvement store around 11:30AM after a male employee was held up in a second floor hallway. Two offenders fled into the store’s parking garage and disappeared.

The offenders are described as two Hispanic men in their late 20’s or early 30’s. One wore a white long-sleeve shirt and the other wore a blue t-shirt. They were armed with a black semi-automatic handgun.

Recorded as an armed robbery with a handgun in CPD case HX367885.