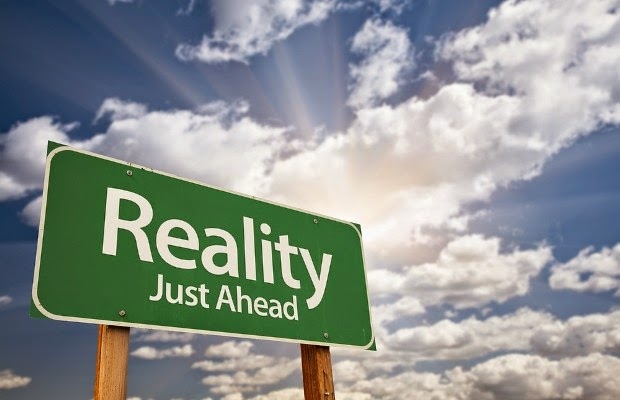 She even sent out an email about one of the robberies in which a young mother was robbed of her phone and wedding ring at gunpoint.

The alderman failed to mention a couple of things. First, that the gunman aimed his weapon at the child during the robbery and, second, that there were no officers available to assist the responding unit search for the offender.

Good Lord almighty, Michele! Who in the world voted to allow our police department’s staffing to dwindle so far? Who was it that told her constituents that merging two police districts here two years ago would have “no impact on the level of policing,” and then watched silently as the district shed 25% of its officers?

Oh, that’s right. It was you. Nicely done, alderman. Strap yourself in for this.

Two hours after employees were rustled at gunpoint into the basement of a Clark Street jewelry store by three robbers yesterday afternoon, a young mother was robbed at gunpoint less than a mile away at Mildred and Wrightwood.

The woman was pushing her baby home through an alley when a gunman approached, pointed a gun at the stroller, and took the victim’s iPhone and wedding ring.

The 19th district had exactly one available car at that point. They responded quickly, gathered initial information, and asked to have a regular patrol car come over to handle the paperwork. One problem: There was no patrol car available. We quote:

Dispatcher: “I’m sorry. Right now I don’t have anybody. If you can just hold it down for a few more minutes [the afternoon shift] should be coming out [of roll call] in the next 10 or 12 minutes, sir. I’m sorry.”

Officer: “Well, this victim has a baby in a stroller, so that means we will not be [searching] the area [for the offender] until…car gets here.”

Indeed. Hey, thanks a ton, Michele.

After seven minutes of waiting, the victim’s husband arrived and the officers set off on a much-delayed hunt for a gunman who was long gone.

The man who held up the young mother is described as Hispanic, in his 20’s, with short hair, short in height, wearing a gray or green hoodie and dark pants. He was armed with a black semi-automatic handgun, may have had a black shoulder bag or backpack, and was last seen running eastbound through the alley behind Wrightwood.

In the robbery of Holtzmann’s Jewelry Store, the three offenders are described as:

At least one of the jewelry store offenders was armed with a handgun.

In her email to constituents on Friday, Alderman Smith twice mentioned that she is in close and/or constant contact with the police commander. Swell. Maybe she could try getting in touch with reality and demand that the commander be given the manpower he needs to protect her constituents.

Alderman Smith’s ward saw 48 robberies in the first six months of this year, one shy of the 49 it recorded during the same period in 2013. A 2% drop.

Other areas of the city have enjoyed the blessings of last winter’s Polar Vortex, with the city showing an overall 16% decline in robberies year-to-date. Wrigleyville and Boystown’s robbery pace is at a 7-year low, down 34% year-over year.