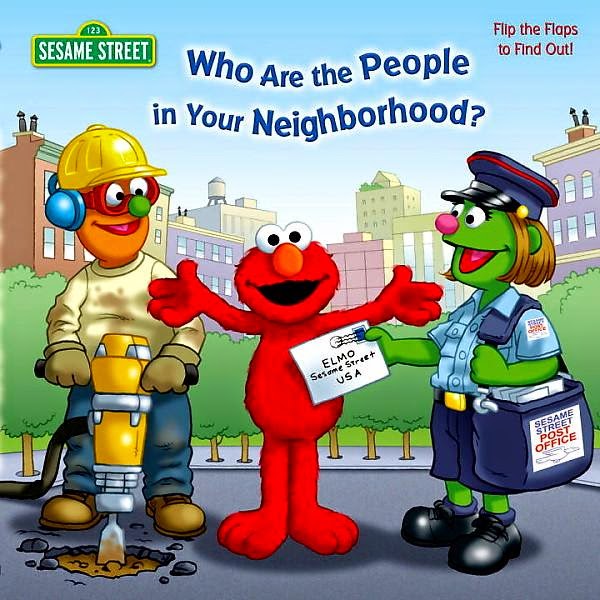 A Boystown foot patrol officer’s hunch uncovered a stolen car and an interesting character in our neighborhood around 5 o’clock Wednesday evening.

After running the license plate of a vehicle in the 7-Eleven parking lot at Roscoe and Halsted, the officer learned that the car—a 2002 Buick—had been reported stolen out of Park Ridge.

The 27-year-old driver of the auto, who just finished parole on May 1st, was taken into custody for criminal trespass to a vehicle.

Court records show that he was sentenced to four years in prison in 2010 for robbery, aggravated battery, and a hate crime that took place in Boystown. He was paroled after serving slightly more than two years.

Oh, yes. One more thing. His address of record? 3179 N. Broadway, the former home of the Broadway Youth Center.