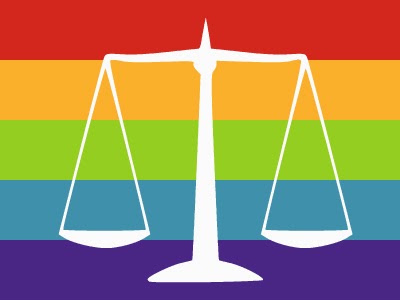 Update: All charges were dropped on September 18, 2014.
————–
Charges have been filed against three women in connection with the July 31 beating of a man on Boystown’s Halsted strip.

Police statements in court filings allege that the 32-year-old victim was rendered unconscious with suspected brain hemorrhaging. He was intubated and placed on a respirator by doctors in the intensive care unit at Illinois Masonic Medical Center, police say.

Not stated in the court documents is what, if anything, preceded the incident that took place just north of Halsted and Roscoe in the Gerber Automotive parking lot.

Moore, of the 16400 block of S. Honore in south suburban Markham, and Wolf, of the 5000 block of W. Wabansia, are each charged with one count of aggravated battery and one count of simple battery.

Bingham, of the 100 block of N. Austin in Chicago’s South Austin neighborhood, is charged with two counts of simple battery, two counts of aggravated assault of a police officer, and one count of harassing a witness.

According to probable cause filings, Bingham is accused of “shout[ing] verbal threats to kill” a witness who identified the women to police. Officers further alleged that Bingham “continued the same verbal threats towards her arresting officers, stating that she would kill them.”

As of Monday afternoon, the three women were next due in court on August 22.