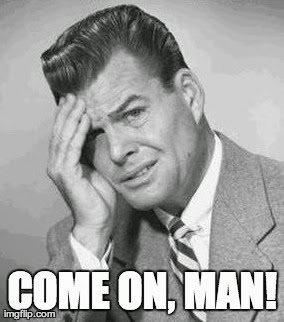 You’d better sit down for this.

A man was robbed on the “Helmont Corridor” this morning, making him at least the 28th person to be victimized this year on the quarter-mile stretch of Belmont Avenue between Halsted and Seminary.

The Boystown resident flagged down a patrol car at 1:35AM near Seminary and Belmont after being beaten up by three men who took his wallet, $500 cash, and a black iPhone5 in a black case.

According to the victim, the three men attacked him just south of Belmont on Seminary around 1:10AM.

He describes the offenders as black men in their 20’s. The primary offender being dark complected, 6’1″ tall, thin, in his early 20’s, with a fade haircut. That man wore jeans and a black tee shirt.

After waiting 15 minutes for a fire department ambulance, the victim told officers that he did not want medical attention and the patrolmen gave him a ride to his nearby home.

3400 block of Racine. 2:50PM Monday. Forcible entry. CPD case HX383298. Officers responded to a burglar alarm at the residence about 90 minutes before the owner discovered the burglary. They found the front door locked and the back gate secured.

A resident in the 500 block of Briar called 911 at 6:18 yesterday morning to report that an unknown man was on her front porch. He was encased in Saran Wrap.