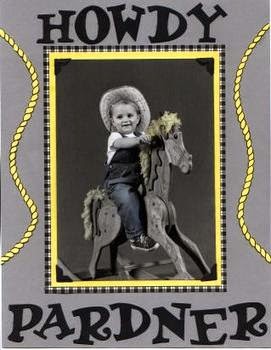 19th district officers patrolling a dark Wrigleyville alley came upon a 19-year-old man “lurking” under the L tracks just north of Addison early on the morning of August 3, according to a report they would later file.

The officers, who were “aware of the increase in robberies in the area,” report that they saw the 19-year-old “place a dark object in his front waistband and begin to walk away.”

Once the man was stopped, officers say, they made a couple of discoveries: (1) A Marksman pellet gun tucked in his front waistband; and (2) an iPhone that was reportedly stolen a few hours earlier from a 16-year-old at Lollapalooza.

The 19-year-old, Telvin Jackson of Maywood, was charged with possession of a replica firearm/pellet gun and theft. He told officers that he bought the phone three years ago from a store for $299, according to a police report.

As for the alleged victim, he says he let a stranger borrow his phone at Lollapalooza and the man ran off with it. The victim “did not get a good look at the offender’s face,” but police must have believed his story. They gave him the iPhone.