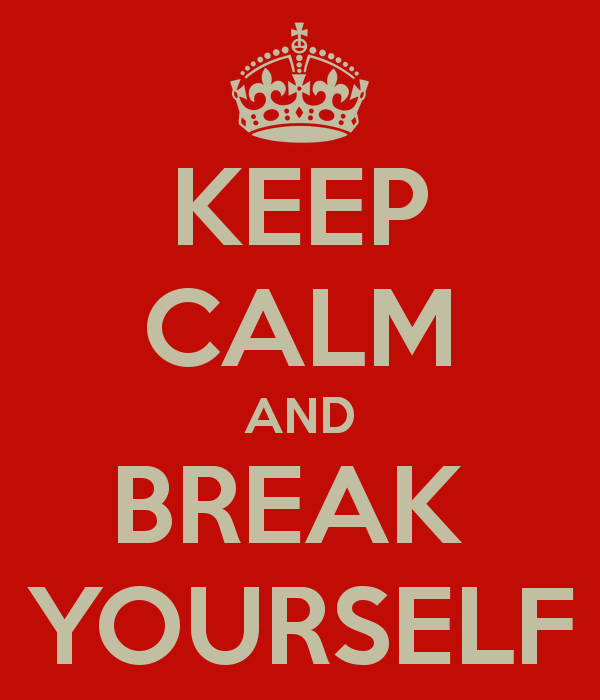 At least three people have reported being robbed in Boystown since dinner time last night. For the weekend, five robberies were reported to 911, but two incidents late Saturday and early Sunday are not expected to result in police reports.

Among the reports from Sunday evening into early Monday:

7:30PM – A Boystown resident becomes the victim of a failed robbery inside his 5th floor apartment, just steps from Belmont and Halsted.

11:13PM – Officers make an arrest near the Shell station at Halsted and Addison for strong arm robbery. Case number HX382470.

11:48PM – A man calls 911 to report that he got pepper sprayed by a security guard at Belmont and Halsted.

12:23AM – Caller reports that a victim has just been robbed in the 900 block of Waveland. Officers make contact with the victim and get a description of the offender: male, black, facial hair, 25 years old, wearing a black and red flannel shirt. He was last seen going westbound toward Wrigley Field on Waveland. No report filed.