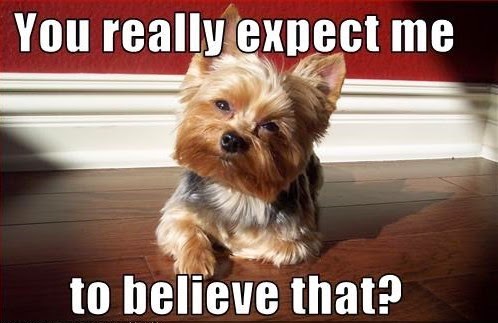 Mainstream news outlets report that a 32-year-old man with a gunshot wound to his thigh walked into Provident Hospital on the city’s South Side this morning, claiming to have been shot in the 3100 block of Clark Street.

While the man’s gunshot wound is legit, his story about being shot near Boystown is not, according to police sources.

911 received no reports of shots fired here overnight. 19th district officers scoured the area around 4AM today and found no crime scene. The victim was also “unable” to recall other details of the incident.

Antics such as these are not uncommon with shooting victims and their friends. Last November, a car rolled up to a couple of officers outside of Hydrate nightclub in Boystown with a shooting victim in the passenger’s seat. The car’s occupants claimed that the shooting took place near the Circle Interchange in the West Loop.