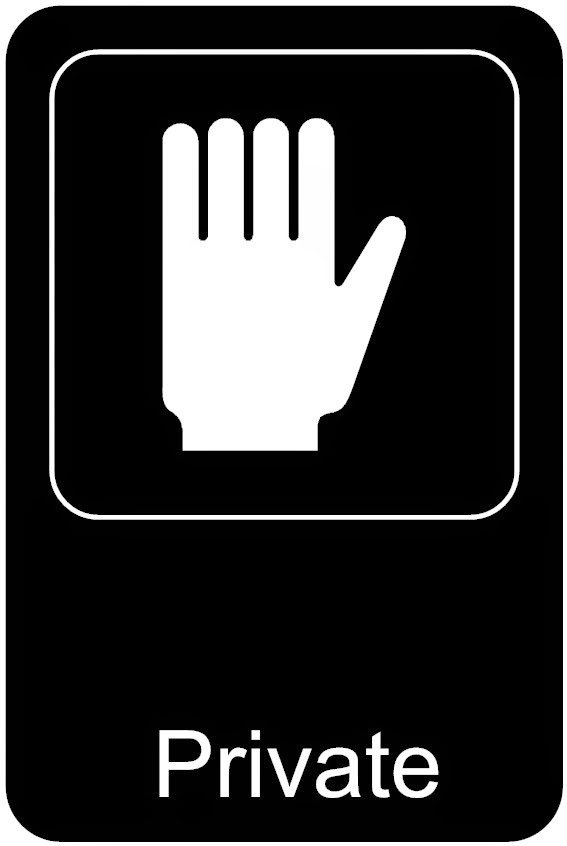 A decision to rely on private security to handle matters along Halsted Street after the first night of Market Days led to confusion among 19th district police and emergency dispatchers.

While we can report on issues addressed by the police department, private security does not file police reports nor do they utilize police communications, so it is not possible to know how many incidents were handled by Halsted Street security teams.

Here is the police tick-tock through early Sunday evening:

Saturday
5:05PM – An elderly 911 caller wants the Market Days sound lowered because “the music is going all through her body.”

7:56PM – A Market Days vendor holds a man for stealing “items” from his booth in the 3400 block of Halsted. The parties work things out. Responding officer takes a quick break in the station because “I need to wash my hands” after that.

8:29PM – One arrest outside of Moe’s Cantina in Wrigleyville.

8:58PM – A bouncer at Sluggers is allegedly punched. Three arrested for battery at Clark and Eddy.

11:09PM – Pedestrian runs into traffic, gets run over. Clark and Addison.

11:33PM – Man claims he was robbed at gunpoint near Belmont and Sheffield.

11:41PM – Two calls of a man being beaten up and robbed of his phone and wallet at Halsted and Aldine. Three known offenders are running toward Belmont.

11:46PM – Still waiting for a unit to take the Halsted robbery call.

11:48PM – Still waiting for a unit to take the Halsted robbery call. The call is “about to go over the [maximum] time” allowed to dispatch priority assignments.

11:49PM – Discussion about where the police department’s Halsted units are. Answer: We don’t have any. Private security is doing that. A police unit is eventually sent to the robbery call.

11:54PM – 911 call center has “a lot of Halsted [pending assignments] piling up.” The district will assign one unit to Halsted and Roscoe. It is not clear how many calls built up or exactly how they were dispensed with.

Sunday
12:03AM – Man bleeding from the head and nose outside of Deuces and the Diamond Club, 3505 N. Clark. Ambulance is canceled after victim refuses all police and fire department services.

12:15AM – Hey, remember that sole unit that has been assigned to Halsted Street? They’re going into the station with an arrestee.

12:39AM – Five people “getting ready to fight” inside the Subway restaurant, 1020 Belmont. Officers give one of the parties a ride to a Lincoln Park residence.

12:59AM – That guy who claimed he got robbed at Belmont and Sheffield around 11:30PM wants police to come to his nearby home. The officers didn’t give him a report the first time.

2:23AM – Large fight reported inside Fiesta Cantina, 3407 N Clark. At least one caller says bottles are involved. Officers give one participant a ride to a Lincoln Park residence.

2:46AM – Officers are waved down by a woman who just had her phone snatched at Halsted and Roscoe. They search the area with the victim, but cannot find the offender, who was last seen running through a gang way into the 800 block of Buckingham. The woman says she will file a report later.

2:53AM – Multiple callers report that “five men punched a woman in the eyes and took her phone” at Belmont and Halsted.

2:59AM – Off-duty officer working Halsted security calls 911 from Halsted and Belmont to report a “large group getting out of hand.”

4:32AM – A sergeant on patrol asks for more cars at Clark and Belmont to handle a large fighting group that keeps moving back and forth between Clark and Halsted.

Tuesday, 7PM – In the 3200 block of Broadway, a woman in an electric wheelchair just ran over a pedestrian. He’s down and bleeding from the head. Witnesses are trying to detain the scooter driver who “is trying to drive away.” Victim is taken to St. Joseph’s Hospital.