In the first incident, a victim was strong arm robbed on the sidewalk near Barry and Halsted around 11:15AM. No weapon was used. Case HX417419.

Less than two hours later, another victim was robbed on the sidewalk near Grace and Wilton. Again, no weapon was used in the attack, which took place around 1PM. Case HX417003.

No further details are immediately available on the robberies. 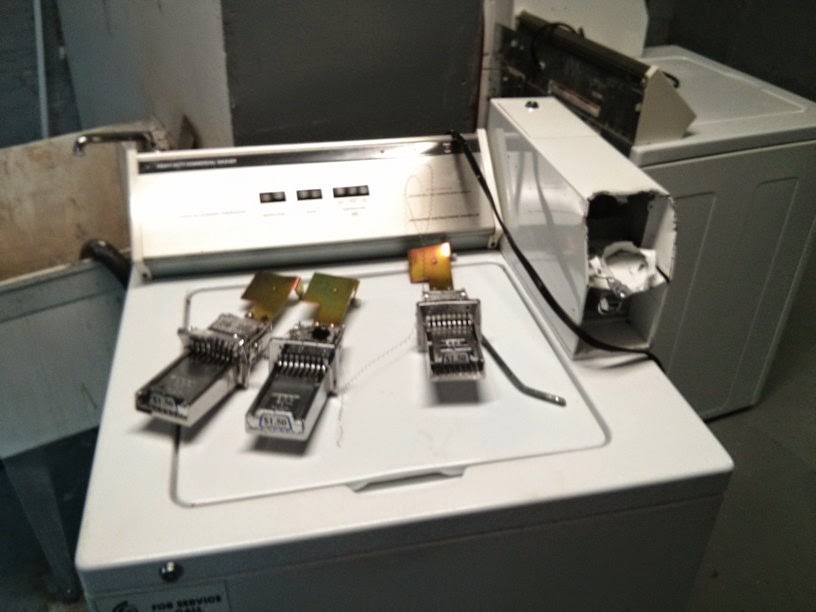 A CWB reader dropped us a line with an all-to-familiar story this week. His accompanying picture speaks for itself.

This incident took place in the 700 block of Waveland late Sunday night.

Laundry room break-ins are a popular form of income among a certain demographic. The usual warnings about not allowing unknown persons into your building and ensuring that all doors secure properly still apply.