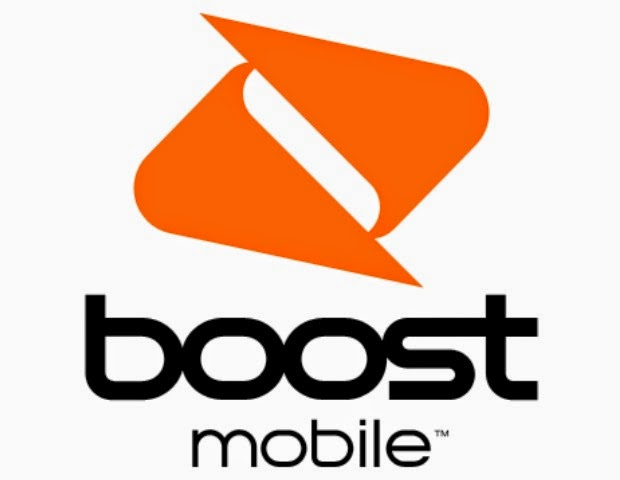 A Lincoln Square Boost Mobile store has been robbed at gunpoint twice in less than a week. The store, located at 4774 Lincoln, sits at the gateway to the neighborhood’s popular dining and shopping district.

A man armed with a black semi-automatic handgun entered the store around 7:20 last night, the clerk said, pulling her into a back room by her hair, then forcing her to the ground at gunpoint before taking an estimated $1,000 cash.

She described the offender as a tall and young black male, wearing a black hat pulled low over his face, black gloves, and all black clothing.

A gunman armed with a silver revolver entered the same store around 8:20PM last Thursday and took cash, too.

The offender in that incident is described as black man in his 20’s with a goatee, 5’11” tall, wearing a flannel shirt.

Based on initial descriptions, officers say, the incidents are “similar” but the offenders appear to be different.