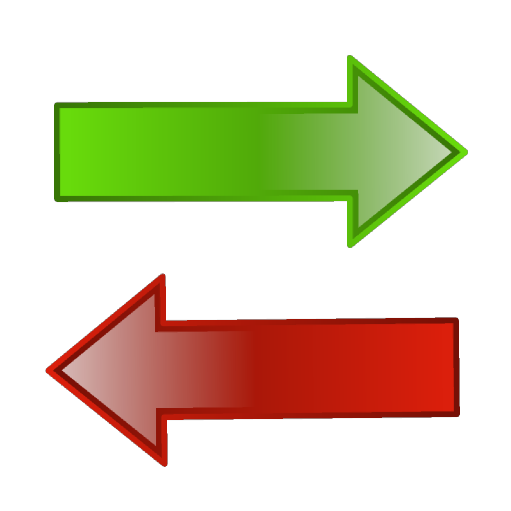 Eight police officers will be allowed to transfer into our district next month according to a post at Second City Cop.

At the same time, several other “good” districts and both airports will be accepting transfers, so we should expect some of our current officers to leave next month, too.