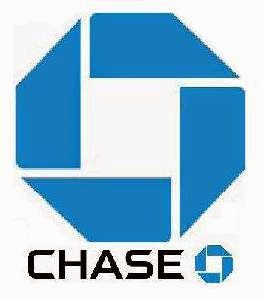 A masked gunman robbed a woman near a Chase bank ATM in nearby Lake View around 10:15 Tuesday night.

The gunman pulled a black semi-automatic handgun in the 2900 block of Lincoln, took the woman’s purse, then fled southbound in a white panel van that was driven by another man. The van’s license plate may have digits similar to “5113.”

Some of the victim’s stolen property was recovered around 10 o’clock this morning near the old Children’s Hospital site at Lincoln and Fullerton.

Suspect descriptions: The gunman is black, 6-feet tall, with a stocky build. The driver is male, possibly white.

Recorded as an armed robbery with a handgun in CPD case HX413191.

Over in Roscoe Village, a man reported that his 13-year-old son was punched in the stomach and robbed outside of his home in the 2000 block of Roscoe at 12:45AM Monday. The offenders escaped with the boy’s gold iPhone and $20 cash. Suspect descriptions:

Following three suspicious fires in Boystown and nearby Lake View early Sunday morning, a couple of suspected arson to vehicles were reported to our north early Tuesday. The incidents took place in the 4500 block of Claremont in Lake View and the 4700 block of Winthrop in Uptown.

• Officers found the front screens pulled out and windows broken on a home in the 1000 block of Waveland Sunday morning. The apartment appeared to be vacant. A criminal damage case was filed Tuesday morning. Case X412047