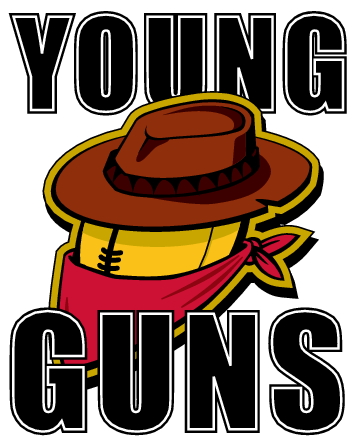 Three male offenders, described only as “young” and about 5’6” tall, robbed a woman at gunpoint early this morning on Roscoe Street just west of Clark.

Police met the victim at Roscoe and Kenmore shortly before 1 o’clock. There, she told them that the three offenders, likely teenagers, pulled shirts over their faces and each of them produced guns that she believes may be BB guns or fakes.

Each robber wore a different color shirt. One was white, another black, the third gray.

After taking the woman’s black leather purse, all three muggers ran south through the alley between Kenmore and Seminary.