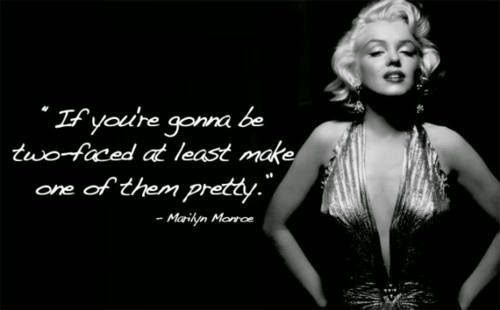 Time after time, churches and social service agencies have told CWB and community groups that they consider the Chicago Police to be “partners” in their missions. And time after time, CWB learns of incidents that fly directly counter to their claims.

8:32PM
UNIT 1922: Do me a favor. Will you send a car and, if you have (one), a supervisor to the church across the street from the station? We’re trying to effect an arrest on a battery offender.

8:49PM
UNIT 1922: OK, for the record. Lakeview Lutheran Church, their LGBT pride group, refused to bring the offender out and [now] after discussion with the victim, the victim does not want a report.