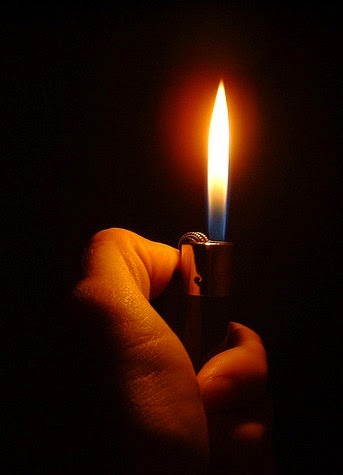 11:33AM – Shoplifting crew raids Verizon Wireless store at 3019 Clark, taking thousands of dollars worth of merchandise. Offenders, believed to have struck numerous stores in similar fashion, are tracked down via GPS.

3:08PM – Woman in the 900 block of Belmont crosses paths with the man who stole her bike last month. And he has the bike, too. Arrest made. 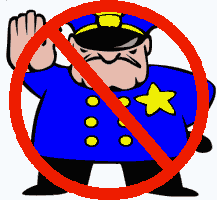 7:45PM – District enters  Radio Assignment Pending (RAP) status for the first time this weekend. RAP status means all officers are assigned to calls and none remains to handle incoming calls for service.  During RAPs, 911 calls stack up and are assigned on a priority basis as officers become available.

8:21PM – Two robbery offenders put an unknown object to a woman’s head and rob her in the 900 block of Barry.

10:46PM – Two callers report men with guns in an alley near Clark and Newport. Officers locate suspects and two are taken into custody. Details developing. 12:28AM – Witness reports man being beaten up at Seminary and School. In fact, the man was being robbed.

3:00AM – Caller in the 1200 block of Waveland reports “people were just out front fighting.” In fact, a person was being pepper-sprayed and robbed.

4:21AM – Officers witness a fight at Clark and Belmont. Ambulance summoned for someone who got knocked out.

4:37AM – Robbery victim flags down a passing patrol car at Newport and Sheffield.

4:47AM – Man at Grace and Southport says three guys snatched him into a silver SUV and robbed him of his phone and wallet. The district has no officers available to help the man.

4:56AM – District enters RAP status again. Stays there until 7AM.

5:03AM – Dispatcher struggles to find a unit to help the man at Grace and Southport. “The victim has been blowing up” the 911 call center for “fifteen minutes.”

12:24AM – Woman contacts police near a Wrigleyville bar and says she was “forced to do acts.” Ambulance refused. Officers take the victim to the station to “sort things out.”

12:32AM – Several reports of 15 people fighting outside of the Belmont Red Line station, heading east. One participant reportedly has a Taser. She is said to be running toward Halsted. A sergeant arrives and can’t seem to locate any disturbance. 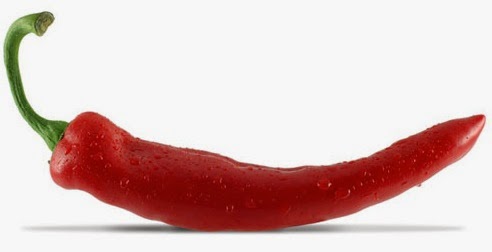 12:49AM – Officers find the victim from that dust-up on Belmont. She has not been tazed (although the offender did have a Tazer). On the other hand, she and at least one companion were pepper-sprayed during the incident. Ambulance summoned.

1:54AM –  Thirteen people fighting at Clark and Newport. Reports also say the fight is at Clark and Roscoe. Resolved.

3:30AM – Man is unconscious after being beaten up at Clark and Newport.

3:53AM – Woman’s purse is snatched by two men outside of the Merlo Library, 644 Belmont.