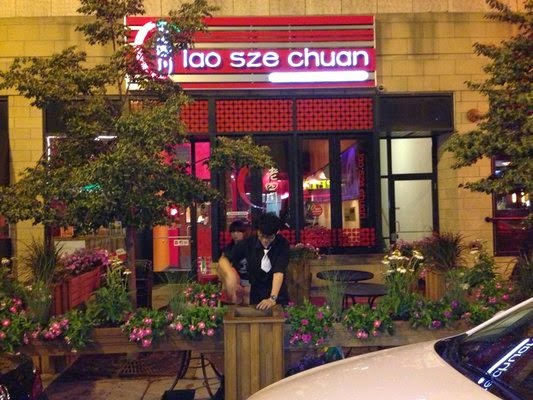 News outlets reported liberally of yesterday’s federal raids on a group of restaurants in Chinatown. None mentioned that an Uptown restaurant was raided, too.

Lao Sze Chuan is part of the Tony Gourmet Group chain, which had several properties targeted by police, FBI, and IRS agents yesterday.

The raids were part of an “ongoing investigation” and no arrests were made.