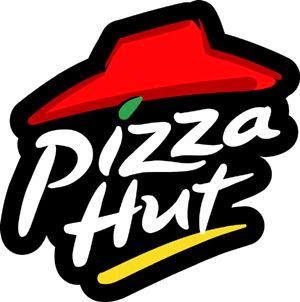 Pizza Hut at 3009 Clark got robbed last night. Some guy just wandered in at 8:55PM, demanded cash, got a few bucks, then fled westbound on Wellington. Employees describe the offender as a Hispanic man in his late 30’s, 5’4” tall, 180 pounds (too much Pizza Hut!), bald, wearing a black hat, a black sweater over a white t-shirt, and carrying a book bag. Recorded as a strong arm robbery in case HX457861.

A woman called 911 to report that a man grabbed her butt as she walked to work near Barry and Sheffield at 7:30 yesterday morning. The man, described as white, about 30 years old, wearing a black cap with writing on it and black clothing, was carrying a shoulder bag.

If It Ain’t Nailed Down…

An officer was flagged down at Fullerton and Southport yesterday morning by a concerned citizen who directed him to a stolen Divvy bike that was “locked up pretty good” to a nearby pole. The officer confirmed that it was, indeed, a Divvy bike that had been stripped of its identifying stickers. A Divvy truck stopped by and reclaimed their baby.

A resident of the CHA senior housing center at 3940 Clark reported that his neighbor’s son knocked on his apartment door, pushed his way into the victim’s apartment, and robbed him of $50 around 9:30 last night.

The offender, described as a black man, 30-35 years old, who is bald or has very short hair,  is believed to have fled west on Irving Park Road.

Recorded as a strong arm robbery in case HX457922.