The recent trend of weekend robbery sprees continues. This weekend’s attacks have hit close to home.

New to the list: A 20-year-old DePaul student was attacked and robbed near Belmont and Seminary along the “Helmont” strip early Saturday. The victim was treated at Illinois Masonic Medical Center for injuries suffered during the 2:30AM assault. Case HX472222.

2:58AM — Man walks into Addison Red Line station and reports that he’s been “jumped on.”

8:05AM — Woman in the 500 block of Hawthorne calls 911 for her roommate who reports being sexually assaulted between 4AM and 6AM. She “woke up in a parking garage.” The victim is treated at Illinois Masonic Medical Center. According to case information, the incident is alleged to have happened at a bar in the 500 block of Diversey around 2AM. Case HX470915. 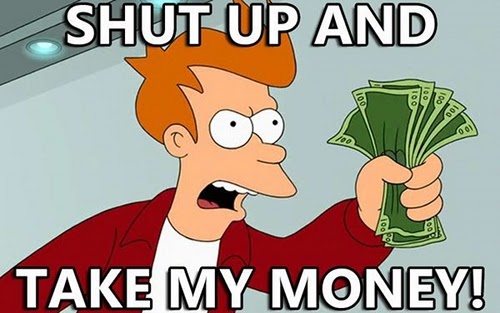 12:47AM — Patrol car is flagged down at Newport and Sheffield after a victim has their iPhone snatched. The offender, described as a black male 25-35 years old, wearing a black North Face jacket is last seen running toward Belmont.

12:55AM — Police respond to a high rise at Pine Grove and Irving Park Road after a cab driver says he has been battered and had his taxi stolen. Sports Illustrated‘s NFL reporter is charged with battery and criminal trespass to a vehicle.

1:20AM — Man calls 911, reports “people are jumping on my friend” at Halsted and Cornelia. Resolved by police.

1:46AM — There’s a guy outside of Philly’s Best, 907 Belmont, challenging everyone inside to come out and fight him. No takers. Resolved by police.

2:03AM — Officers happen upon a man with blood gushing from his head outside of Circuit Nightclub, 3641 Halsted. Ambulance summoned.

2:18AM — Police are flagged down at Newport and Clark by a victim who has been strong-arm robbed by a “group of young black males” in their teens or early 20’s. The offenders flee north on Clark, right through the heart of Wrigleyville’s bar strip. An ambulance takes the victim to Thorek hospital. Case number is TBD.

3:02AM — A man reports that he has been robbed in the 3400 block of Sheffield by a group of three or 4 young black men who flee eastbound on Cornelia towards Halsted. There is a significant language barrier and initial reports indicated that a gun was displayed, but that has not been confirmed.  Case number is TBD. 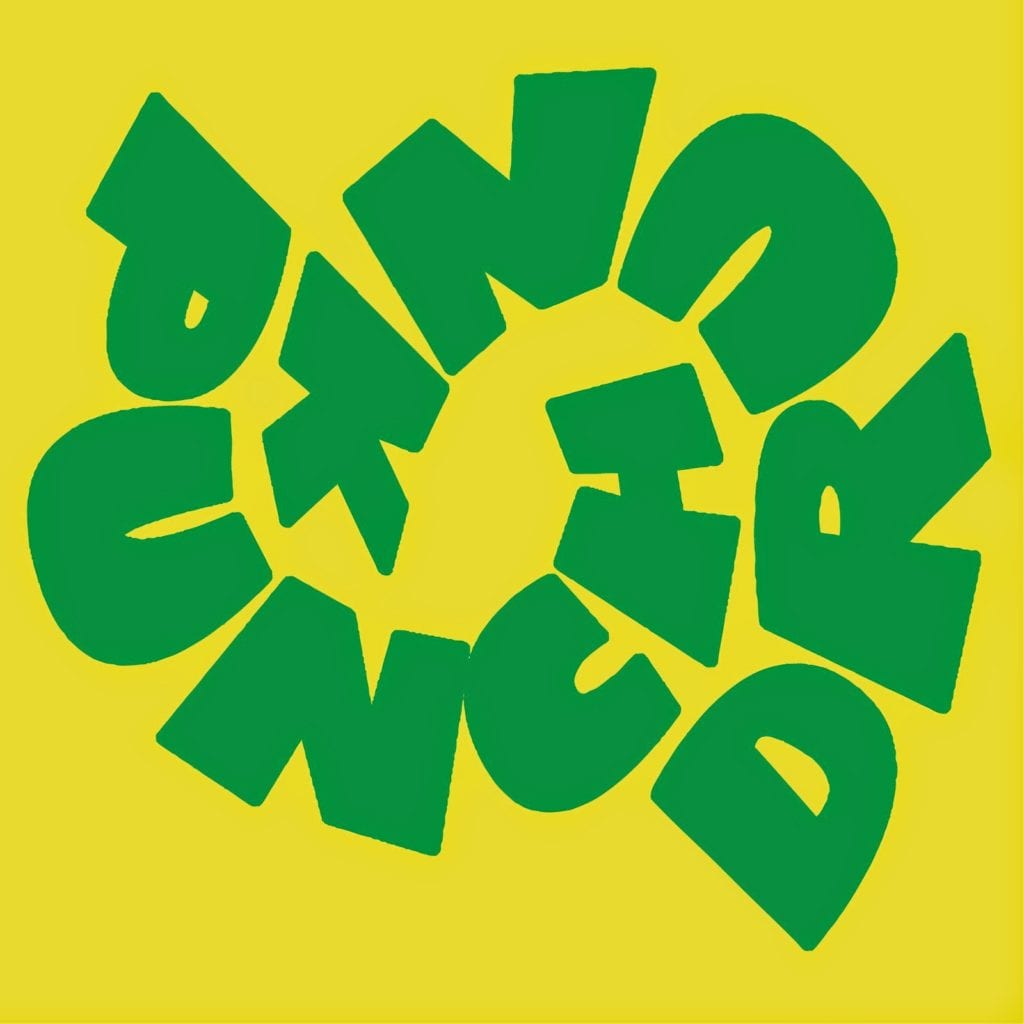 4:33A — Someone just kicked the resident’s apartment door in the 3700 block of Clifton. Criminal damage to property report filed.

11:25PM — Someone just got knocked out at Roscoe’s Tavern. EMS responds. One arrest for battery. Case HX473226

1:57AM — Man says he was just punched in the throat and had his phone stolen at Waveland and Racine.

2:35AM — Man on the ground at Belmont and Greenview after reportedly “being attacked.” EMS transports.

3:49AM — Man approaches CTA employee at Belmont Red Line station, says he just got beat up.

5:00AM — Multiple calls of a street fight in the 500 block of Diversey. One guy is reportedly hit by a bottle. Officers note the activity to be “two groups of drunk mutual combatants.” No report filed. 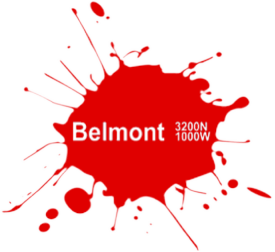 5:47AM — There’s a man sitting in the street at Belmont and Racine.

5:49AM — At Belmont and Racine, a caller says a guy just got jumped. He’s in the street.

5:57AM — A different caller says a man just stopped them at Belmont and Racine to ask them to call police. He said he had been jumped on and robbed. 25 minutes later, police will report that the man “walked away” from them. No report filed.

6:14AM — Woman has police meet her at Broadway and Surf where she reports being criminally sexually assaulted overnight in the 2900 block of Pine Grove. Officers transport her to Illinois Masonic Medical Center. Case HX473458 is opened.

6:44AM — Remember that guy who got hit in the head with a bottle on Diversey? Well, he’s in Illinois Masonic Medical Center and he needs a police report. Aggravated battery case HX473461 filed.