Who hasn’t skipped the tedious judicial section of Cook County ballots? This year, you can make a few informed choices instead. 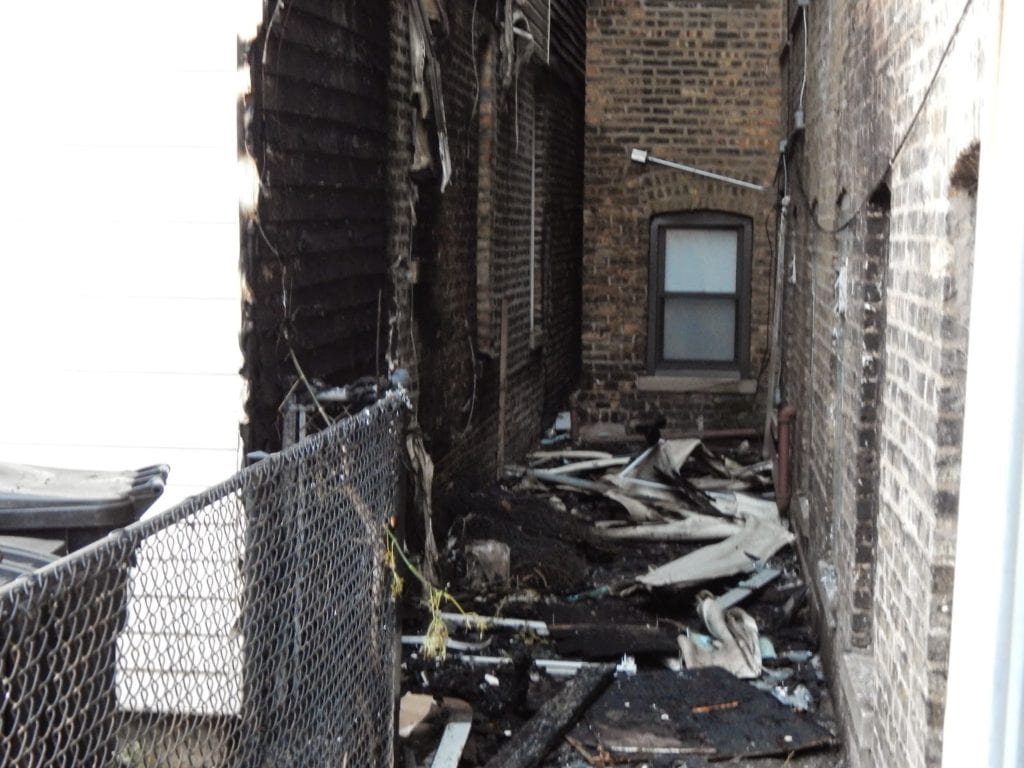 Substantial damage was cause to a home in the 900 block of Newport early Sunday morning when a mattress caught fire between two structures.

Sunday afternoon, police said the fire was “not arson” but rather a “homeless person trying to stay warm.”

As a sharp reader pointed out, the 19th district’s #2 officer stated earlier this month that a string of arson fires in Lake View “could be a homeless person that doesn’t have anywhere to go and happened to be up at that time of night looking through garbage cans and scraps.” Or not.