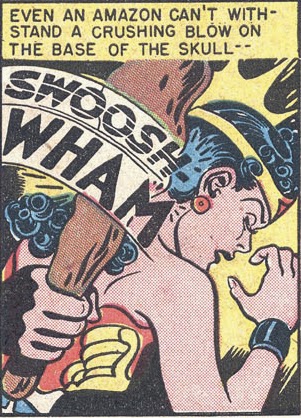 At least four robberies targeting women were reported in the neighborhood and nearby Lakeview this weekend. Two women, including a 64-year-old, were attacked from behind in separate incidents early Saturday. Those attacks may be related. (Details HERE)

• Our friends at HeyJackass learned of a robbery in our neighborhood Saturday morning. A woman told officers that she was pepper sprayed by two black females who took her wallet and phone near Kenmore/Barry. The victim filed a report with 18th district officers at a friend’s house in nearby Lincoln Park around 4AM. The robbery took place at 2:30AM according to the report.. Case number is HX454548.

• At 5:30 Sunday morning, a woman was strong arm robbed next to Wrigley Field at Waveland and Sheffield. She walked to the nearby 19th district station and filed a report, saying that the offender took her Samsung phone and wallet, then fled past Murphy’s Bleachers. She described her offender as a Spanish-speaking Hispanic man, 5’5” tall, dark hair, black jacket, jeans, with a black messenger bag.  Case number is HX455738.

• Thursday, 8:18PM — An officer conducts a street stop in the 3600 block of Recreation Drive and checks the subject’s name for wants/warrants. Dispatcher response: “He’s got gang crime activity. He’s a registered violent sex offender. Murderer. He’s paroled. But, other than that, he’s clear.”

• Today, 4:59AM — An officer conducts a street stop near Clark and Roscoe and checks the subject’s name for wants/warrants. Due to a communication snafu, the dispatcher misspells the subject’s name and fails to locate the man’s records. CWB checked state records using the correct spelling and found that the 38-year-old was paroled out of Illinois’ Dixon Correctional Center on September 16 after serving nearly three years for a Lake County burglary. In 2001, he was sentenced to two years in prison for a different Lake County break-in.