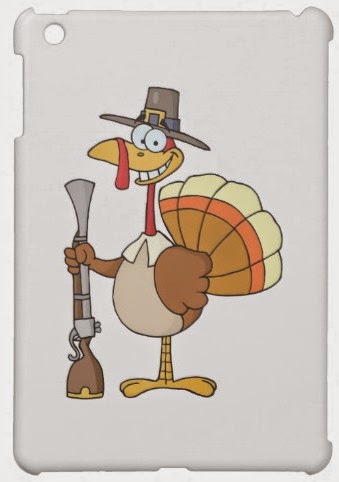 A 22-year-old man’s claim of being shot in the hand while on a sidewalk near Diversey and Sheridan around 2:15 this morning appears to be false,  according to CWB sources.

The purported incident has been reported in the Tribune and on DNAInfo Chicago. Both cite a police spokesman.

We are told that the man, who was indeed shot, made a point of leaving the hospital before detectives arrived and he provided false information to hospital workers.

In addition to being an uncooperative victim, police say, no 911 calls of shots fired were received from that intersection overnight. And, in an area that is usually busy with vehicle traffic as well as bar-goers on foot in the early hours, the absence of reports is notable.

While Presence St. Joseph Hospital is located directly across from the alleged shooting scene, the Chicago Tribune reports that the man sought treatment nearly five miles away at Presence Saints Mary and Elizabeth Medical Center in Ukrainian Village.

Police do not know where the shooting really happened.

Other neighborhoods were not so lucky overnight. Our friends at Hey Jackass have verified three homicides in Chicago since yesterday evening, bringing this month’s total to 32. Last November, the city recorded 28 homicides for the entire month.

This is the third consecutive month to show year-over-year increases in homicides.