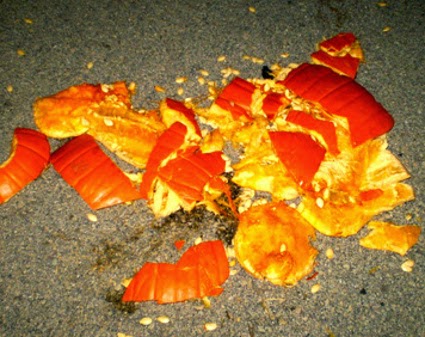 UPDATE 4:38PM: In addition to the many beatings and batteries we detail below, the Windy City Times tonight reports that a man is claiming to have been punched in the face and had his phone stolen in an “apparent hate crime” in Boystown Friday night.

Few specifics regarding location (other than “a side street”) are given in the WCT story. The allegation of “hate crime” apparently stems from the alleged attacker’s use of the word “faggot” to get the victim’s attention.

“I think that, the way all the politicians and police talk, they think crime around there is getting better,” [the alleged victim] said. “But it’s not—it’s a lot worse.”

————–
Good news: No successful robberies have crossed CWB’s radar this weekend. Bad news: People got the crap beat out of them instead.

1:45AM — Here’s a touch of irony. The Crib youth shelter, 835 Addison, wants to the police to help them get a disruptive man out of their facility. (Yet, when police want The Crib’s help getting a suspect to come out, the shelter refuses to assist. Interesting.)

3:24AM — DePaul public safety officers report that a guy who pointed a gun at them earlier is inside an apartment in the 2600 block of Wilton.

12:43AM — Woman reports that “intoxicated people” just “threw a bunch of wood” on her car. Clark & Belmont.

1:07AM — Angel says a bouncer just threw his boyfriend to the ground in the 3300 block of Halsted. Police cannot find Angel.

1:19AM — Angel has called back. “He doesn’t know where he is.” Police find him near Minibar.

1:23AM — Man says a complete stranger just walked up to him outside of Sluggers bar and punched him in the face for no reason.

2:00AM — Arrest for battery at Deuces & The Diamond Club. That ties up 40% of the district’s “entertainment detail” for the rest of the night. 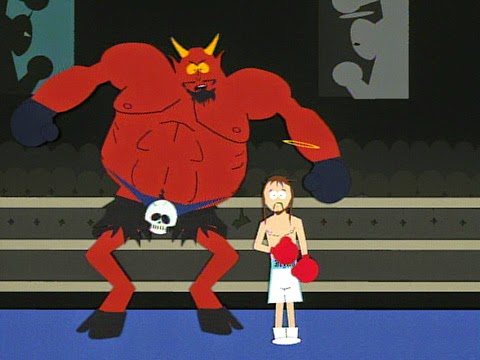 2:19AM — At Belmont and Greenview, a man got jumped by three offenders who fled in a white Jeep Cherokee. A friend pursues the Cherokee, apparently without success. Recorded as an aggravated battery with a dangerous weapon in case HX490319.

2:30AM — Mary was simply walking along in front of the Wrigleyville McDonalds when somebody hit her in the face.

2:36AM — Slightly north of the McDonalds, outside Hertz, there’s a “man dressed as a red demon smacking people” as they walk by.

4:56AM — Officers on patrol call for back-up after stumbling across a battery victim at Halsted and Melrose. One arrest in CPD case HX490398.

1:37AM — Battery in progress at Roscoe and Halsted. Ambulance summoned for the female battery offender who—said to be “down bleeding on the ground”—apparently received some “batter” herself. She’s taken to Illinois Masonic Medical Center with arresting officers as traveling companions. Case HX491662.

2:07AM — 2 callers report shots fired near Belmont and Racine. Officers find no signs of gunplay.

2:07AM — “If that [shots fired] hasn’t shaken these people up, there’s prostitutin’ and people having sex in a Silver Acura.” 1183 Belmont.

2:10AM — A bald white guy is reportedly walking westbound from Barry and Racine with blood pouring from his face.

2:27AM — Police go to Illinois Masonic and meet with a man who reports being severely beaten in the 500 block of Roscoe. Recorded as an aggravated battery with hands/feet/fists in CPD case HX491736.

2:59AM — “The caller says some men tried to rob his friends as they left the [Gerber] parking lot” at Halsted and Newport. “He does not want to see the police. He’s just letting you know.” The one “doing the robbing” is dressed entirely in red.