The number of street robberies reported in Wrigleyville and Boystown last month dropped again compared to 2014, according to CWB estimates.

After three consecutive record-setting years, 2014’s robbery count through October is the lowest since 2007.
Intense community pressure on politicians and the police department has resulted in a marked increase in overnight police staffing.
Officers spent months prowling alleys, making street stops, and executing arrests—sending a clear message to criminals who had feasted on residents and visitors for years. 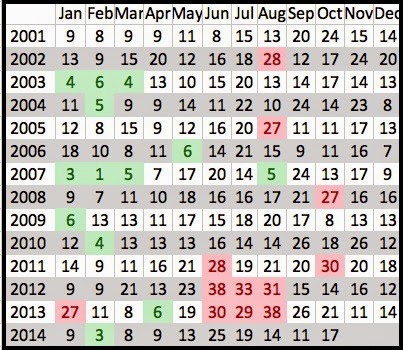 October’s monthly improvement was one of the slimmest of the year—racking up an estimated 17 robberies compared to 21 during the same month last year.
Our October robbery estimate is based on city records and information gathered through sources in the police department.

For statistical purposes, we define “Wrigleyville and Boystown” as the area covered by current police beats 1923, 1924, and 1925: Irving Park to Belmont and Southport to Lake Michigan.