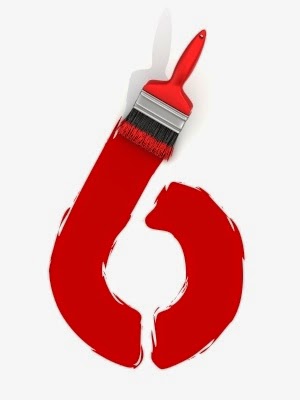 A Wrigleyville man became at least the sixth person robbed in our neighborhood this week as he was attacked near Clifton and Waveland at 12:30 this morning.

While a 19th district tactical unit stopped three suspicious individuals in the area moments after the man was robbed, they had to let the trio go because the victim was unable to identify the offenders.

After enjoying an impressive decline in robberies this year, the neighborhood has been experiencing a significant increase in muggings this month. Police believe about a third of this month’s incidents are the work of single crew.