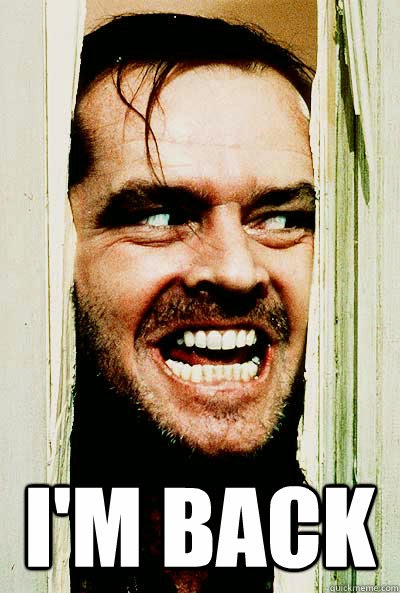 A three year streak of record-high robbery rates and violent street crime in Wrigleyville and Boystown was snapped this year, bringing the neighborhood back to mugging levels last seen in 2007.

Every month this summer saw fewer robberies than the month before. The improvement stalled last month and it now seems to be in full reverse as the neighborhood has racked up over a dozen muggings since last Saturday—launching us past the total for the entire month of November last year.

In retrospect, the tide started to turn in mid-October. Five robberies in three hours on the morning of the 18th. Five more the next weekend. Then, another five last weekend and seven more on the weekend that just concluded. (Those numbers don’t even count the muggings that took place on the other side of Belmont, the southern end of the area we use for neighborhood stats.)

What has happened?  Are the police still making those street stops that worked so well this summer? Is there a robbery mission team up and running at night? Are the alleys being prowled by cops instead of just the criminals?

Those are the things that need to happen all of the time, not just until the bean counters see a few months of improvement. But maintaining that activity requires manpower and this district—stripped of 25% of its officers in three years—no longer has the manpower to maintain pressure here while also keeping a lid on Uptown and looking for burglars in Ravenswood.

Saturday evening, every patrol car in the 19th district was manned by a single officer. (Uptown’s beat 1913 was the the only car with two officers.) Our officers were going it alone. That meant that two cars had to be tied up on most calls because solo officers need back-up.

True to form, the mainstream media pretty much did a copy-paste on those and called it “reporting.” They report on an alert for the two robberies in an alert when there’s actually been more than a dozen victims.

Real reporters should connect the obvious dots. “Why have there been three alerts in that one neighborhood? Maybe there’s a bigger story here that we should dig into?”

Nah. That’d require them to question authority. And talk to people who aren’t professional spokespersons.

We’re on the edge of our seats, just waiting for a politician or police spokesvoice to brush over this month’s disaster by calling it an “uptick” or pulling out the “crime is down” chestnut. You know it’s coming.