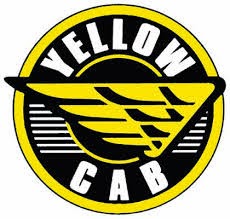 A man who hailed a cab in Boystown wound up carjacking the vehicle when it reached the intersection of Marine Drive and Gunnison in Uptown early Thursday morning.

Police were flagged down by the Yellow Cab driver at 904 W. Lawrence around 2:45AM. There, he told them that the passenger implied that he had a gun and commandeered his taxi, which also held the cabbie’s wallet, cash, and other property.

GPS indicated that the cab made it to the area of Fullerton and Lake Shore Drive, but officers were unable to locate the vehicle despite a careful search.

The suspect is described as a tall black man with dark skin in his 40’s. He entered the cab at Roscoe and Halsted shortly after 2AM.