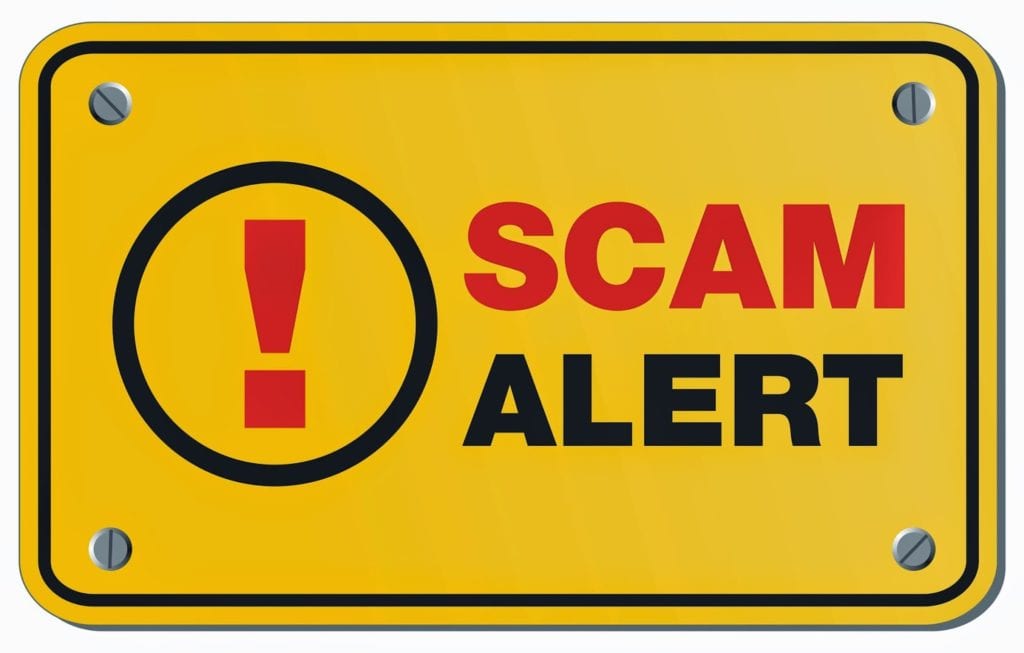 Here’s a Christmas dinner conversation topic: Police are warning of thieves who have twice targeted elderly citizens in Lake View this month, most recently on Tuesday afternoon.

The offenders pose as repairmen to gain access to victims’ homes or to distract the victim while other offenders steal property.

In Tuesday’s incident, the thieves approached a 68-year-old woman in the 1600 block of Barry around 3:30PM and offered to repair holes in her home’s foundation. After the men left in a pick-up truck, the woman realized that they had stolen her wallet from her vehicle.

Around 2PM on December 18, three offenders gained entry to a 91-year-old woman’s home in the 3400 block of Paulina by saying that they were there to perform an electrical service check. One of the offenders distracted the woman while others took cash from her purse.

The suspects are described as white men between 30 and 40 years of age.