Tunney Supporter Tries To Get Opponents Tossed Off Ballot 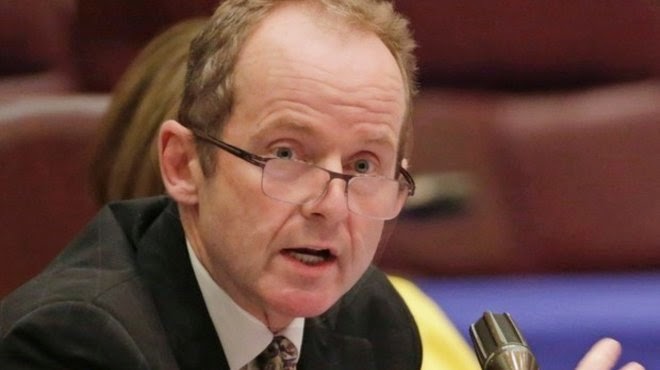 A neighbor and supporter of local alderman Tom Tunney is trying to get all of Tunney’s opponents thrown off of the ballot. [Full story]

To be sure, Tunney will claim to have no knowledge of Charles Schutt’s actions. After all, the last time he was opposed (in 2003), Tunney denied knowning that his own attorneys were trying to get his then-opponent thrown off the ballot. As that woman told the Chicago Reader 11 years ago:

“All [Tunney’s attorney] wanted was to chew up my time and drain my resources, keeping me in hearings instead of campaigning. And you know who I blame? I blame Tom. They wouldn’t be doing this if he didn’t want it [to be done]. I called him up…and I told him, ‘Look, I never took this personally, but I am now. I’m going to hold you personally responsible for what your lawyers are doing to the voting rights of the people of Lakeview.’ I said, ‘Are you aware of what your lawyers are doing?’ And he said, ‘Well no, not really. I don’t know what’s going on.’ I said, ‘Well you better educate yourself.'” She laughs. “He wants to be like Sergeant Schultz–I see nothing, I hear nothing. You can’t get away with being a know-nothing candidate in the 44th Ward. Folks are too smart for that.” 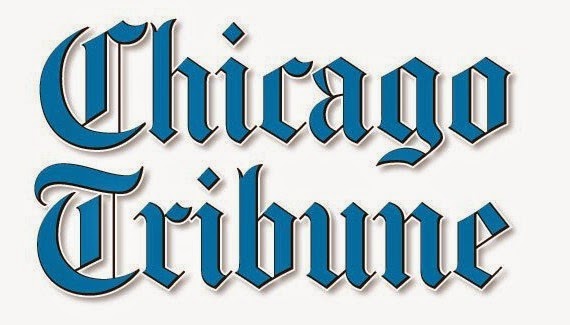 The Chicago Tribune is running a series of stories about mismanagement at state-sponsored non-profit youth centers, including Lawrence Hall, a residence for wards of the state which sits just mort of our police district.

The series is excellent, providing example after example of how vulnerable kids and the community are ill-served by mismanaged agencies.

The Trib’s report is a big boy version of our reports on local service agencies that shelter known criminals among easily-influenced, vulnerable kids who genuinely need help.

The Tribune report supports what CWB has always said: The problem is not having service agencies provide help to those in need. The problem is some of those agencies’ lousy managers. 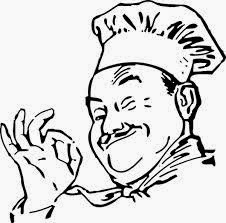 On the lighter side, 19th district officers who sit outside of Mayor Rahm Emanuel’s house called for back-up again this weekend after they observed a truck idling down the street with its lights on around 9:30 Saturday night.

More officers rushed to the scene, questioned the driver, and ran his ID for wants and warrants.

No, there was (still) not a conspiracy against the mayor. The truck and its driver were all part of a neighbor’s catering crew.

While our district has lost 25% of its police force since October 2011, protection of the mayor’s house still utilizes a a full 5% of our district’s manpower, 24-hours-a-day, 7-days-a-week.

Not one legitimate threat to the mayor’s residence has ever been reported. However, Rahm’s housesitters have called in back-up to:

• Disperse people who were leaving a party more than a block from the mayor’s home. (Responding officers found nothing to disperse).

• Investigate a “suspicious man” who was heard coughing near a garage in Rahm’s alley. The man was setting up a yard sale.