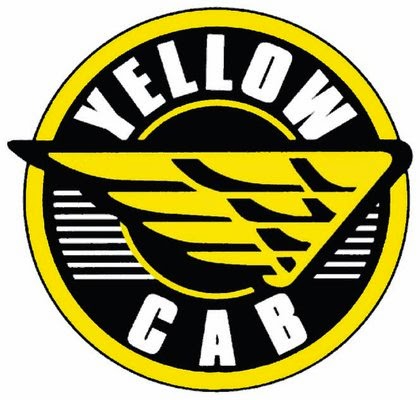 • Cab driver Abdulrahaman Mohamed, 26, found himself in the 19th district station receiving “several” citations related to his taxi cab operation late on December 10th, according to police. But, when it came time for Mohamed to sign the citations, he allegedly refused: “Court is stupid. I know the law.” That earned Mohamed an additional citation for abusive behavior. Then, Mohamed allegedly kicked it up another notch, telling a sergeant, “I will shoot you.” Mohamed was arrested and now faces assault charges.

• Passers-by allegedly saw 20-year-old Matthew Greene of Evanston break the driver’s side mirror off of a car parked near the 19th district police station and then attempt to escape by hopping into a taxi cab. The witnesses flagged down the cab and asked the driver to take Greene to the police station. The driver did. Police say Green then reached into the front seat, stole the cabbie’s iPhone and, despite the unfavorable location, attempted to run away. He also allegedly resisted arrest. Charges: Battery, theft, criminal damage to property, and 2 counts of resisting arrest.

• Back on December 6, a sergeant allegedly saw 29-year-old Zachary Messier throw a construction sign into the middle of Clark Street near Irving Park Road. Messier then began pounding on a passing car and told the sergeant that he would “kick your ass.” “Necessary force” was used to arrest Messier. Charges: Resisting police, reckless conduct, and assault.

• Early one November morning, Anna Mata of Berwyn re-entered Roscoe’s Tavern after being escorted out by security. Security escorted her out again at which time she allegedly shoved one employee and attempted to kick him. Unfortunately for Ms. Mata, the attempted kick threw her off balance, she slipped, and “smashed her face on the sidewalk.” She is 45 years old. Charges: Battery and criminal trespass.