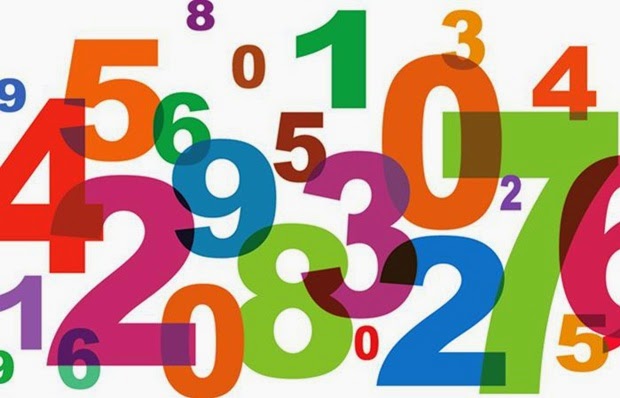 The Chicago Police Department may be scraping the bottom of the misleading statistics barrel.

During a year-end press conference last week, Police Superintendent Garry McCarthy boasted that, while the number of people shot in Chicago rose by a double-digit percentage in 2014, the year will go down with the “second lowest shooting number on record.”

One detail that he omitted? The city has only kept track of shootings for four years.

Let’s Hear It For New York

Meanwhile, an unofficial work slowdown by the New York City Police Department last week demonstrates nicely how crime goes “down” when fewer police reports are completed. (Like, by reducing the number of police officers working in our district by 25%.)

…overall arrests [were] down 66 percent for the week starting Dec. 22 compared with the same period in 2013, stats show.

Summonses for low-level offenses like public drinking and urination also plunged 94 percent — from 4,831 to 300.

Drug arrests by cops assigned to the NYPD’s Organized Crime Control Bureau — which are part of the overall number — dropped by 84 percent, from 382 to 63.

Betcha New Yorkers didn’t “perceive” how much safer they were that week.