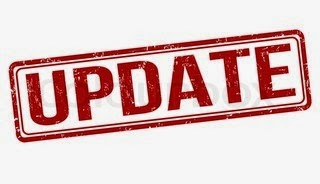 Note: CWB’s recent report on questionably-categorized crimes is HERE.
————————————-
A Wrigleyville man who reported being jumped, beaten, and robbed by several men on School Street last Saturday, only to see his case get classified as a simple battery incident, sent us an update on the matter.

During a meeting with “very helpful” 19th District Commander Elias Voulgaris Tuesday afternoon, the man was told that a supplementary robbery report would be filed. Voulgaris also reportedly told the victim that he would ask detectives to review the case.

Troy Gueno, 20, of Logan Square, and 18-year-old Herbert “Herb” Robinson of University Village, have been charged with simple battery in the case. They have not been accused of robbery.

“Since I moved to Lakeview in 2009, I have been robbed one other time and caught a guy trying to break into my place,” the victim told us. “My fiancé has been battered and robbed. Another time she was pick-pocketed. This city needs to do something quickly as it’s becoming Gotham City in all respects but its name.”

Commander Voulgaris is widely considered to be one of the most approachable district commanders in Chicago. He regularly encourages anyone with concerns or questions about police matters to contact him directly. His email address: elias.voulgaris@chicagopolice.org